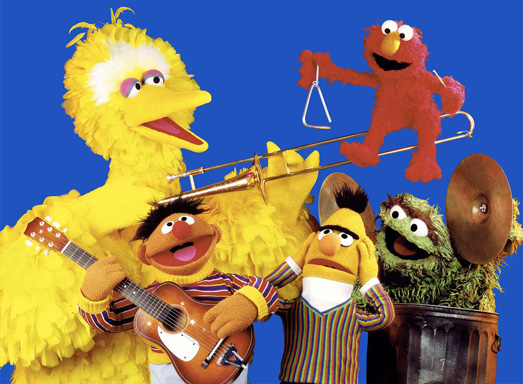 The Sesame Workshop blog has announced an open casting call for a new, recurring character (a human, not a Muppet) to appear on children’s television show, Sesame Street. The open casting call is Monday, August 20, 2012 from 10 AM to 2 PM at Roseland Ballroom in New York City.

Here are some details:

Please bring a headshot and resume if you have one.

Now that would be a cool gig! 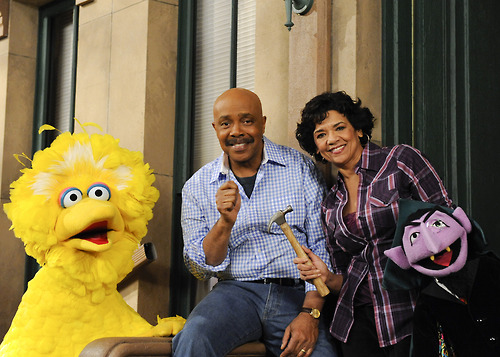