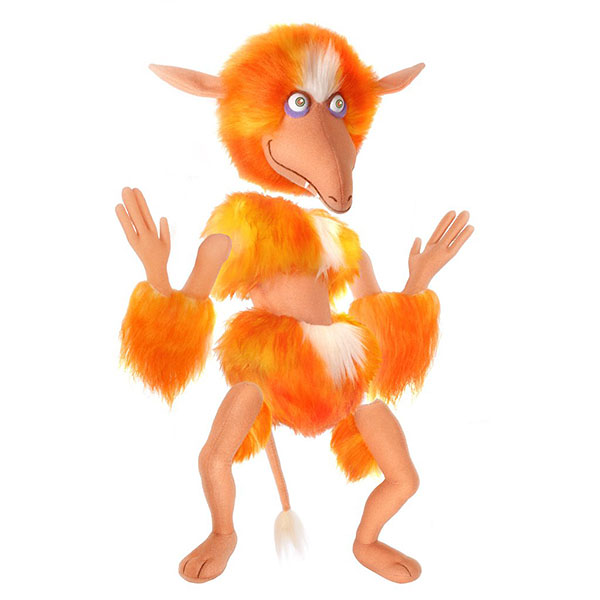 ThinkGeek is featuring an officially licensed Firey plush figure that is based on the red creatures from Jim Henson‘s classic 1986 film Labyrinth. The plush appropriately features a removable head and limbs.

So there’s this red Muppet, pretty annoying, who sang a lot, and was operated and voiced by Kevin Clash. We are, of course, talking about Firey 1 from Labyrinth, the ringleader of the gang who corner Sarah and try to remove her head. Who’d you think we were talking about?

Chilly down with your own Firey plush, perfect for snuggling or dancing. His head and limbs are removable. You might want to remind him that yours, however, are not. Or, well, they are, but that rarely ends well. 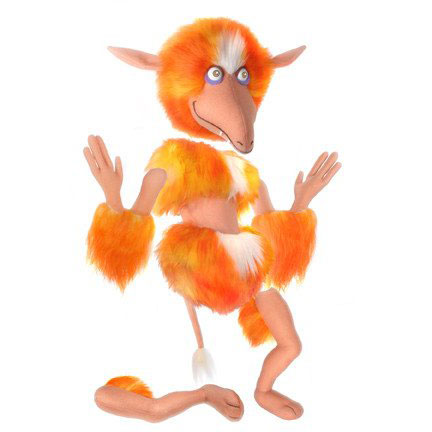