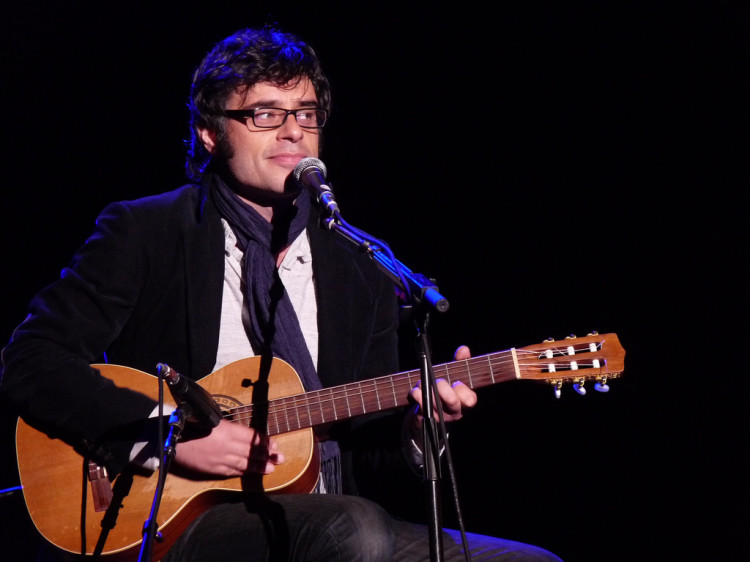 Jemaine Clement, half of the musical comedy team Flight of the Conchords, announced in a recent Guardian interview that HBO has ordered a four-episode comedy series from him and Conchords director Taika Waititi. Clement didn’t give many details on the project, but did shoot down rumors that it was a continuation of the HBO Flight of the Conchords series on Twitter.

Before this rumour gets out of hand – we are not working on a 4 ep Conchords show for hbo… https://t.co/q1607H5vg8

via The Guardian, UPROXX