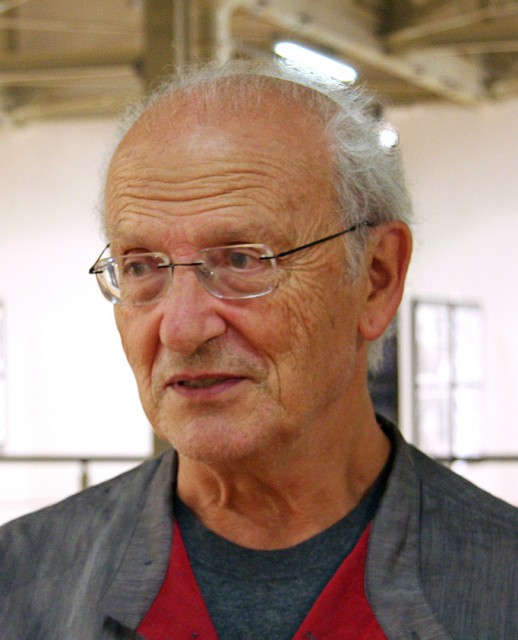 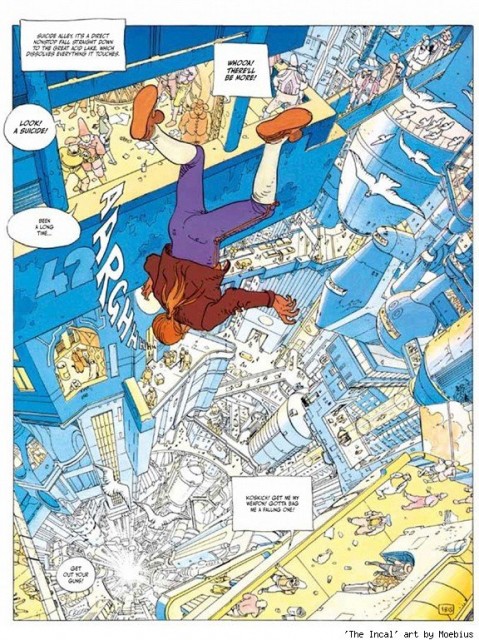 French comic book artist Jean Giraud, AKA “Moebius” died on March 10 at the age of 73. Giraud specialized in sci-fi and fantasy comics and graphic novels, including The Silver Surfer: Parable and Blueberry. His unique visual style can also be seen in a number of sci-fi and fantasy films for which he provided concept art and storyboards: Alien, Willow, Tron, and The Fifth Element. For more on the influence and works of Giraud, see this remembrance by Neil Gaiman and this obituary by Comics Alliance.

photo by Jarek Obwazanek, image from The Incal by Jean Giraud