At the conclusion of the DARPA Robotics Challenge Trials last weekend, a strong frontrunner emerged—a bipedal robot by Japan-based robotics startup Schaft (the company was recently acquired by Google). The Schaft robot earned a near perfect score during the trials, which saw 16 teams competing to complete simulated disaster response missions with their semi-autonomous robots. The top eight teams are now eligible for DARPA funding for the next phase of the competition, which will culminate in the 2014 finals. For more on the trials see our previous post and these articles by the BBC and New York Times.

video via The New York Times 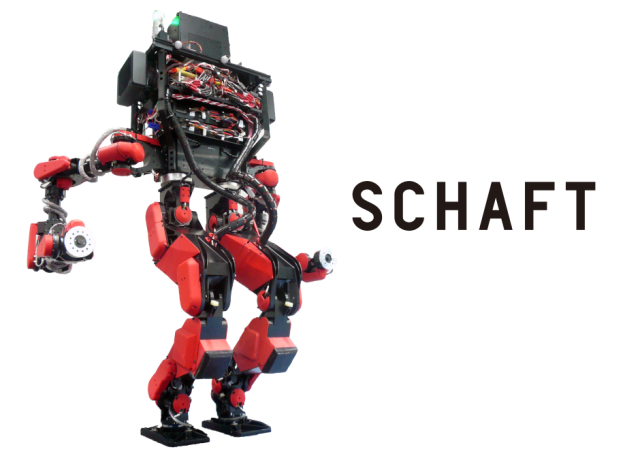