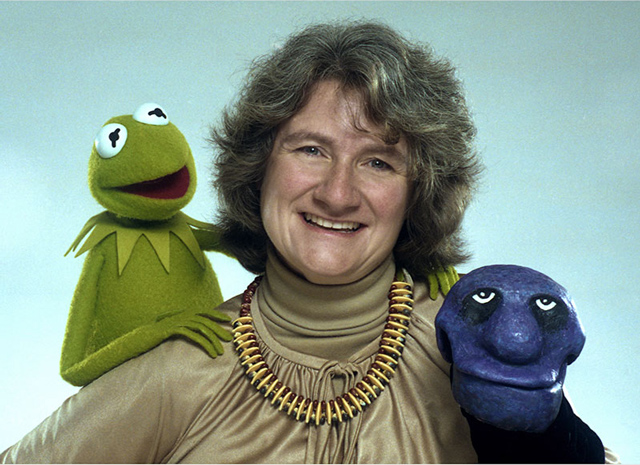 Jane Henson, the American puppeteer who partnered with her husband Jim Henson to create the Muppets died yesterday at the age of 78. In addition to her role in the creation of the Muppets, Henson founded The Jim Henson Legacy in 1993 to help preserve the work of her late husband. The Jim Henson Company has posted a tribute page for Jane Henson. 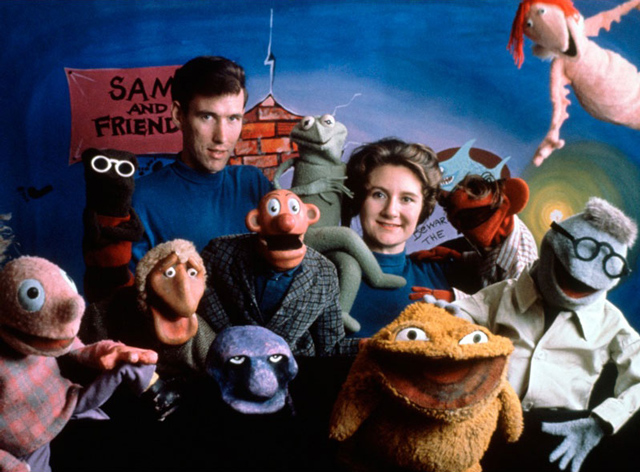 Jane Henson with Jim Henson and the cast of Sam and Friends, Washington, DC, c. 1960. Photo by Del Ankers

photos via The Jim Henson Company