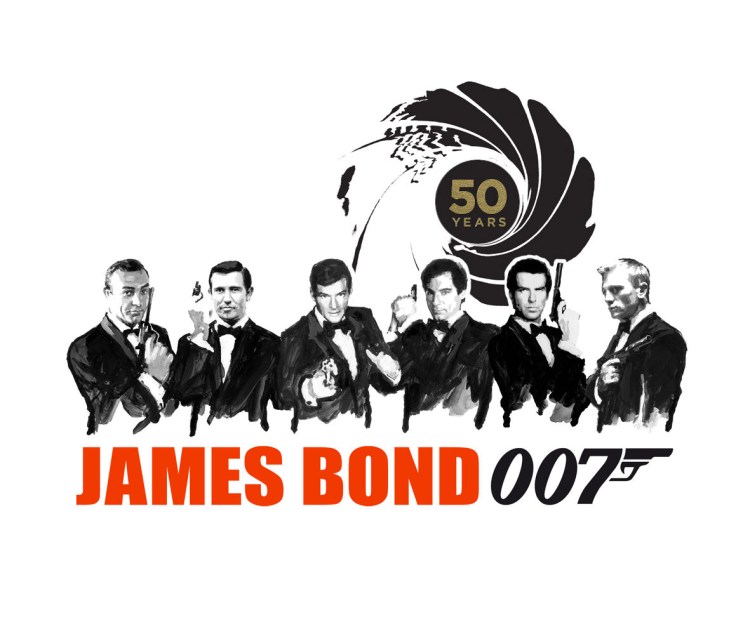 MI6 superspy James Bond could be making his way to Broadway in James Bond: The Musical, which is expected to premiere in late 2017 or early 2018. The project is being produced by Merry Saltzman, the daughter of Bond film producer Harry Saltzman, who says her company Placeholder Productions has obtained the rights to the franchise for a stage production.

Although a conflicting report in The Hollywood Reporter points to a Facebook post by Bond rightsholders Danjaq LLC and Metro-Goldwyn-Mayer Studios Inc saying that no such deal has been made with Saltzman.