Sony Pictures has released a new action-packed trailer for SPECTRE, the 24th James Bond film in which Agent 007 follows the trail of a secret criminal organization with villainous intentions. The trailer has Bond (Daniel Craig) facing off against the criminal mastermind and senior figure behind SPECTRE, Franz Oberhauser (Christoph Waltz). SPECTRE is currently scheduled to release in theaters on November 6, 2015.

A cryptic message from Bond’s past sends him on a trail to uncover a sinister organization. While M battles political forces to keep the secret service alive, Bond peels back the layers of deceit to reveal the terrible truth behind SPECTRE. 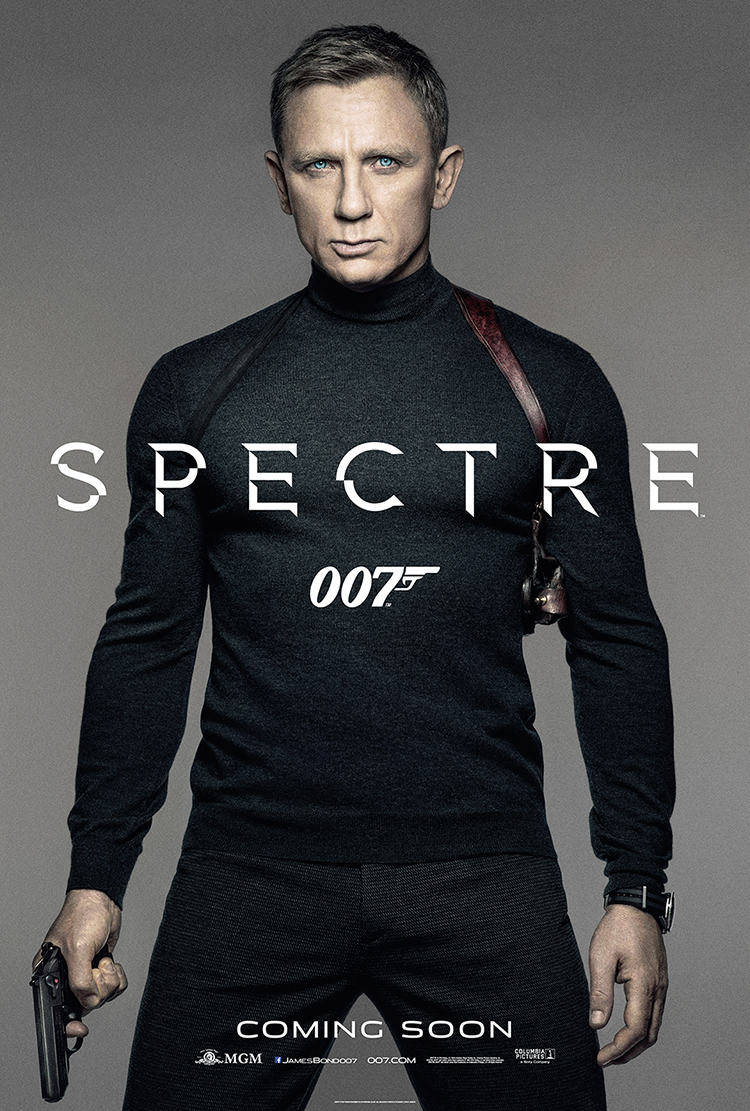