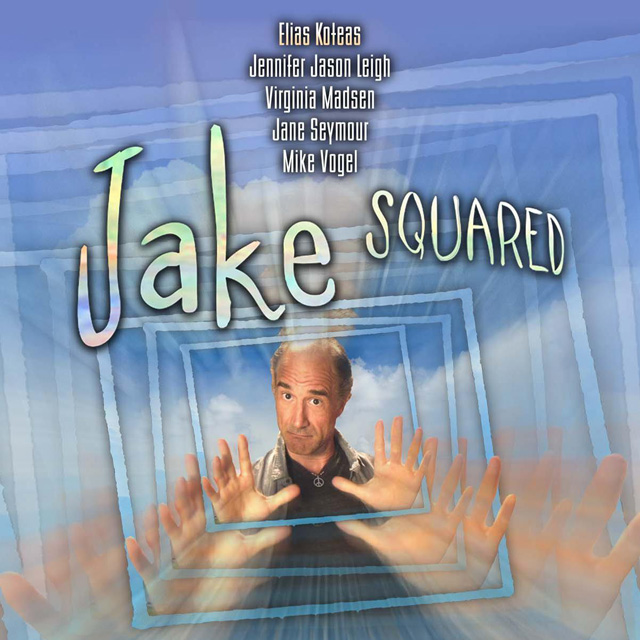 Jake Squared is an upcoming indie film that’s described as a “surreal comedy about a filmmaker who decides to make a movie as a way to help figure out how he’s managed to screw up every relationship he’s ever had.” The film is written and directed by Howard Goldberg and stars Elias Koteas, Jennifer Jason Leigh, Virginia Madsen, and more.

…But, the filming spirals out of his control, and he has what’s either a mystical experience, a total nervous breakdown, or both, as his past selves and past loves literally and hysterically catch up with him.