University of Alabama freshman Jackson Blankenship has become known as “The Face” or the “Alabama Face Guy”. He recently began bringing a giant cutout of his face (making a funny face) to Alabama basketball games as a way to distract players of the opposing team. To top it off, he actually makes the same funny face while holding the sign. Know Your Meme has more information on Blankenship and the practice of bringing giant cutout heads to games. 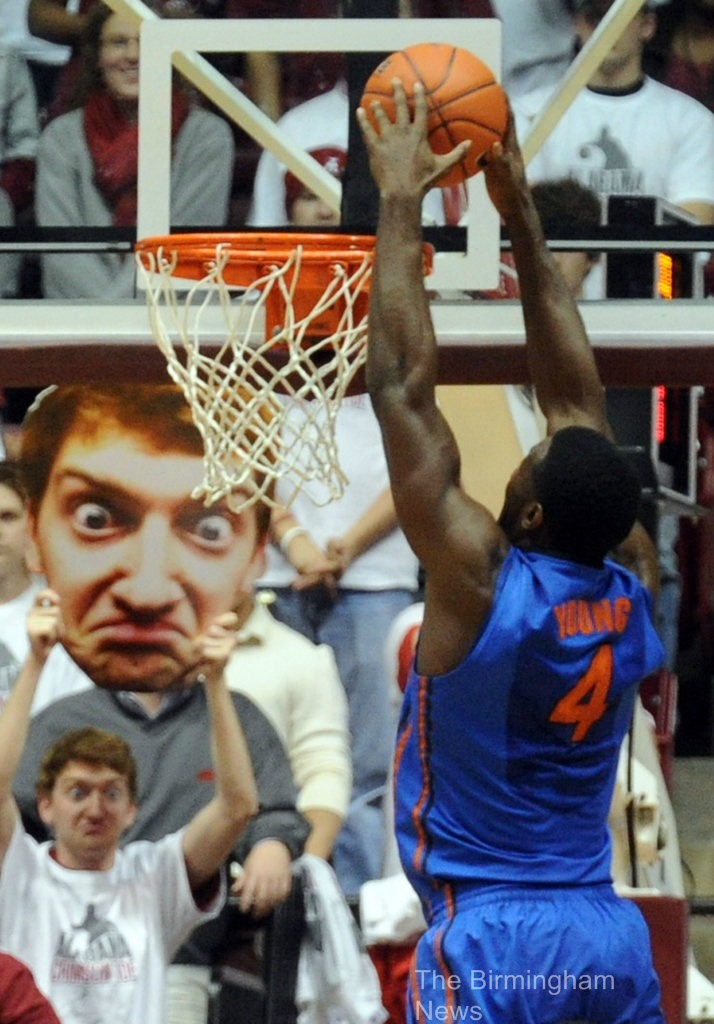 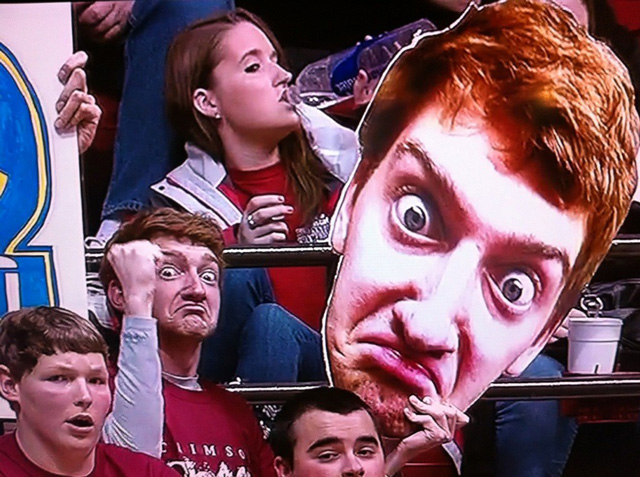 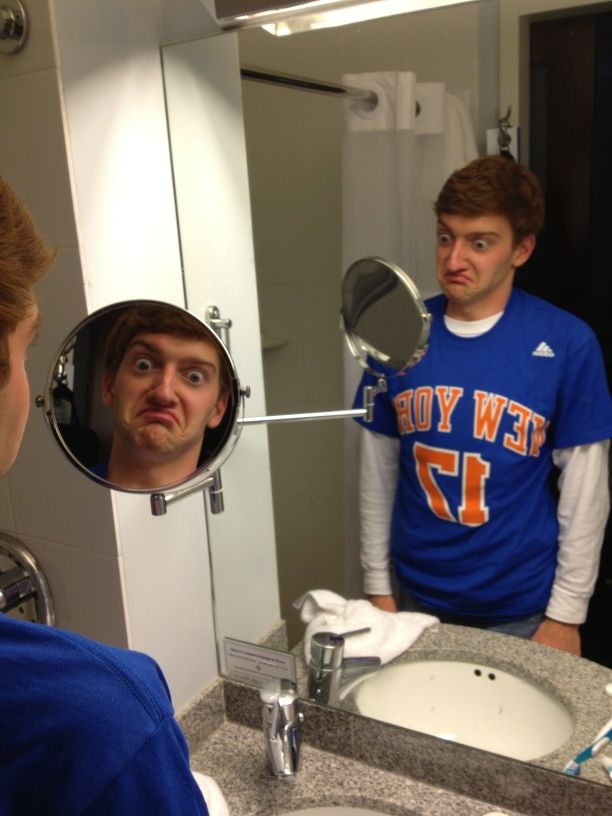 photo by Hal Yeager for The Birmingham News