Harry Potter creator J.K. Rowling has written a series of stories about the history of magic in North America and released them on the Pottermore site. The four stories will be released on the site daily beginning on March 8, 2016.

The stories lay the groundwork of magic in North America for the upcoming film Fantastic Beasts and Where to Find Them, which is set in North America as part of the Harry Potter universe. They will cover the ways magic influenced different notable periods of history and the formation of the Magical Congress of the United States of America.

Fantastic Beasts and Where to Find Them will be released on November 18, 2016. 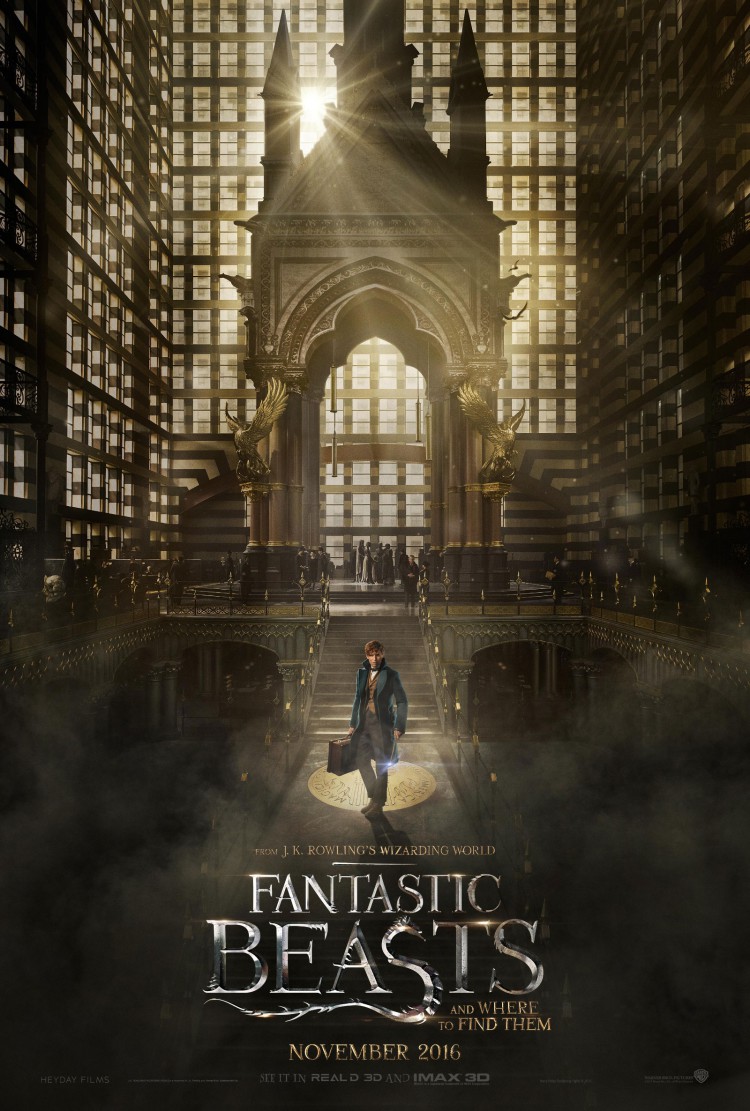 image via Fantastic Beasts and Where to Find Them