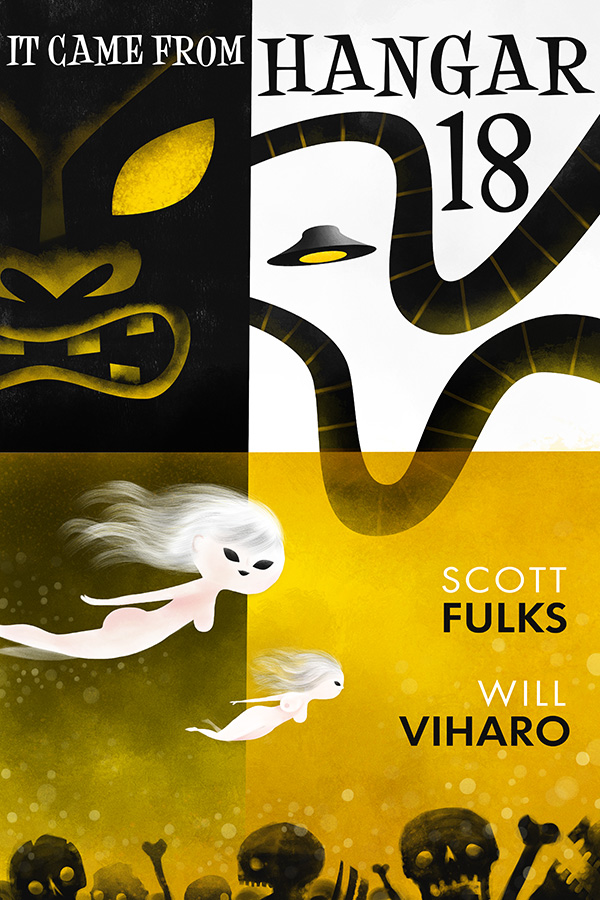 My longtime friend Will Viharo (aka “Will the Thrill”) has recently co-authored a book with Scott Fulks titled It Came From Hangar 18. Illustrator Michael Fleming created the lovely art for the book’s cover.

Here’s the book’s trailer which was filmed in various locales in Alameda, California (including my favorite local tiki lounge, Forbidden Island): 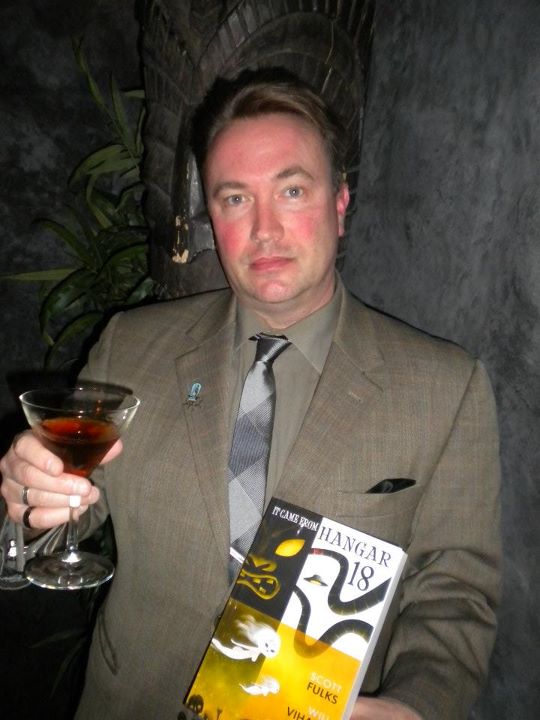 images via It Came From Hangar 18