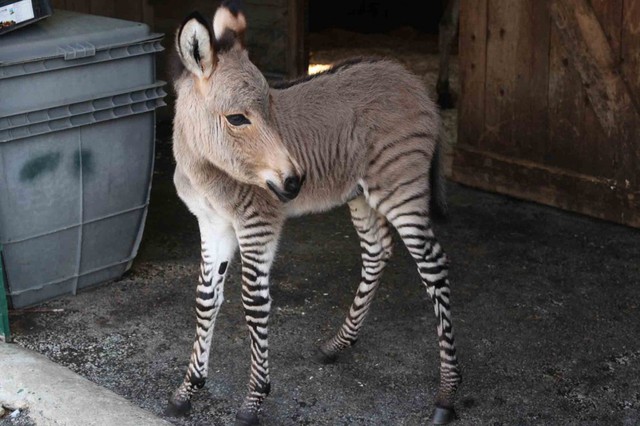 A baby Zonkey — a cross between a Zebra and a donkey — named Ippo has been born at an animal reserve in Florence, Italy. Ippo is the foal of a male zebra who was adopted from a failing zoo and an endangered donkey breed from Amiata. “Ippo is the only one of his kind in Italy,” reserve employee Serena Aglietti told ANSA. 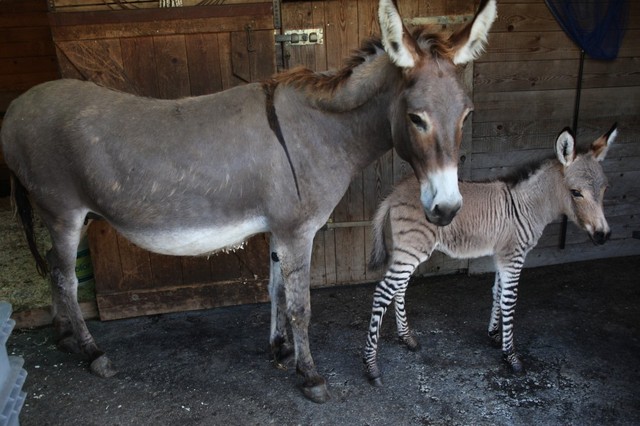 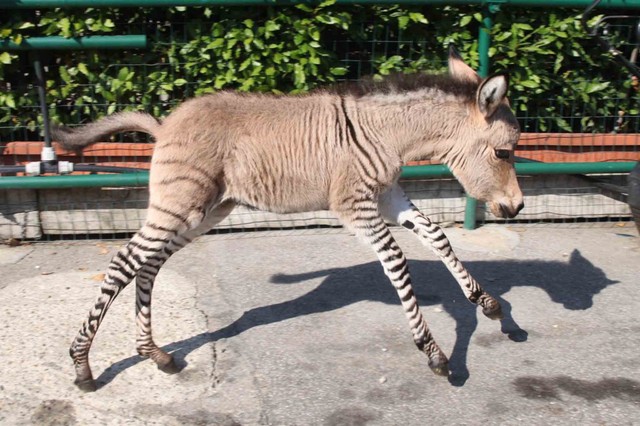