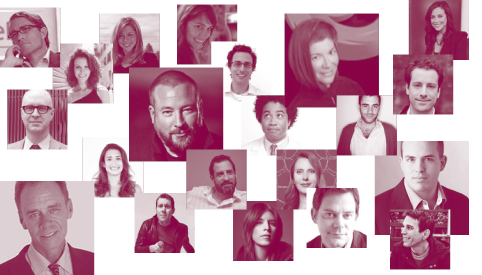 …Internet Week New York 2012 is expected to bring more than 45,000 people from around the world to nearly 250 events at the festival’s new 50,000 square foot, two-story Soho headquarters at 82 Mercer and dozens of locations throughout the city, including such hot-ticket favorites as The Webby Awards hosted by Patton Oswalt, The Webutante Ball, Girls Who Rock, and Time Inc.’s “10 NYC Startups To Watch”. 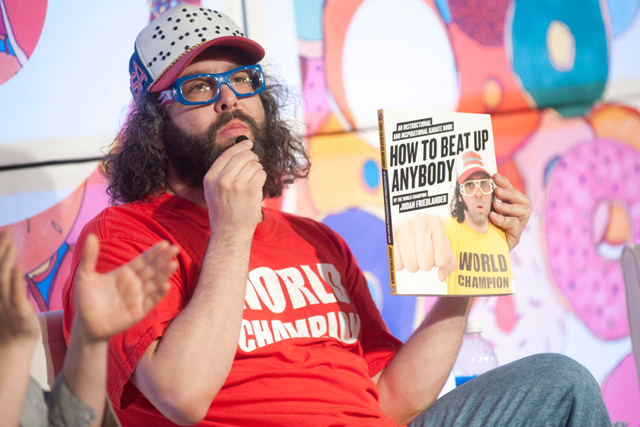 Judah Friedlander: The star of 30 Rock was a 2011 Make The Stage winner for his entry “Everyone’s A Comedian: Comedy is Hard. So, Why Is Everyone Doing It On The Internet?”. On the panel: comedians Michael Ian Black, Sara Benincasa, Alf Lamont, and moderator Sean McCarthy