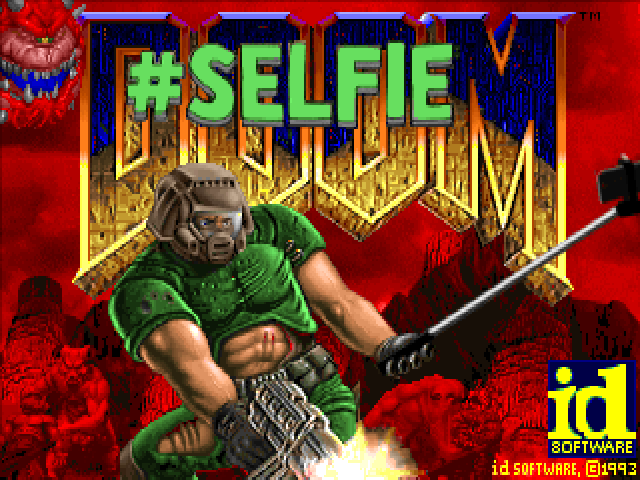 Doomworld forums user and modder Linguica created InstaDoom, a clever mod that adds 37 Instagram filters and a selfie stick to the classic video game Doom. The filters allow for a particularly artistic take on space marines, monsters from Hell, and Mars.

There have been various attempts over the years to “improve” the Doom palette. While these attempts had various goals, and succeeded to various degrees, one question remains: did the authors get paid billions of dollars for recoloring pictures? No? Then their attempts were objectively inferior to one group of people who did! 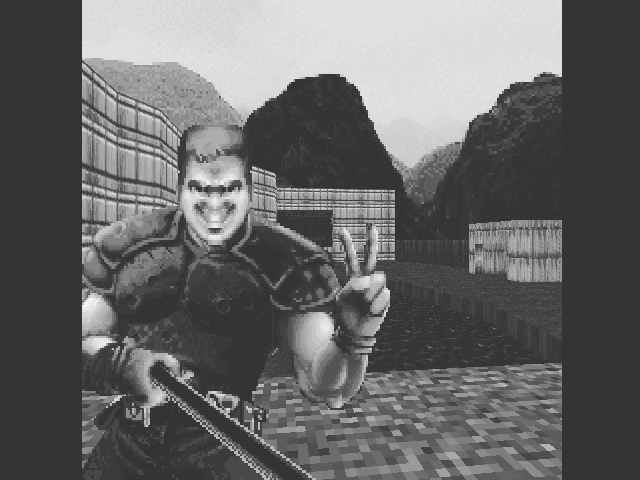 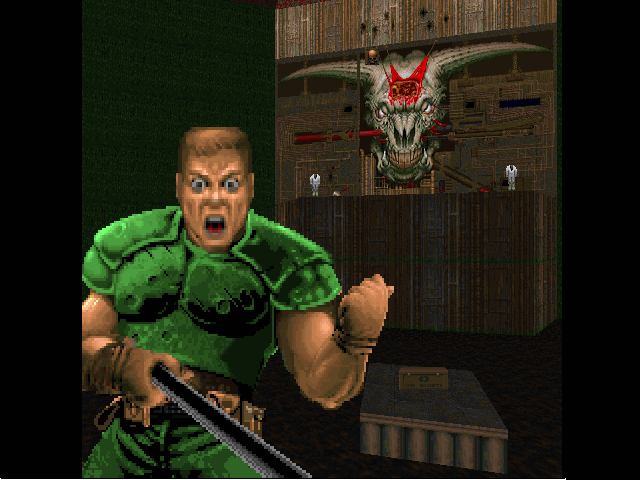 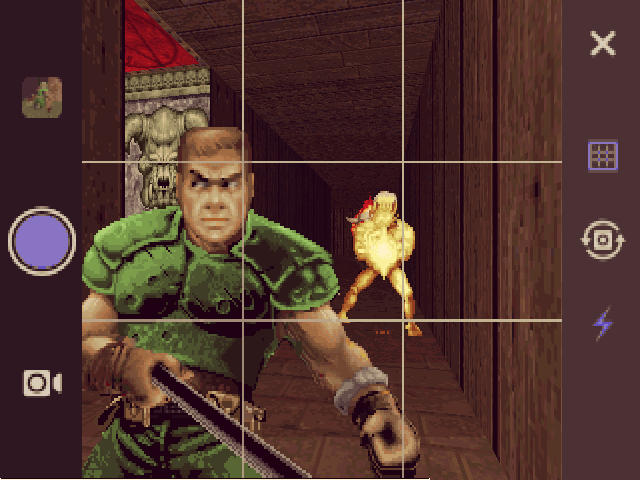