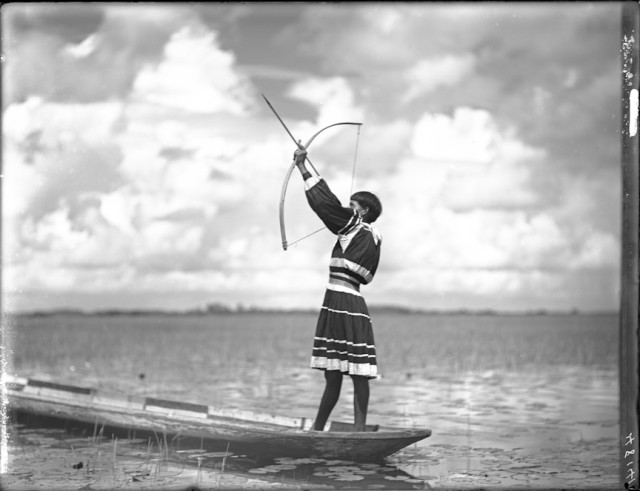 The American Museum of Natural History’s Research Library has launched a digital special collections archive that includes at least 7,000 images that had previously only been accessible in person on the museum’s fourth floor in New York City. The museum hopes to eventually digitize up to one million images from the research library’s collection. The current set includes archival photographic images, art and memorabilia images, and illustrations from their Rare Book Collection.

What began as a pilot project of 1,000 images is a long term effort to create comprehensive access to the rich and varied collections of photographs, rare book illustrations, art and memorabilia held in the Library. Images are being scanned and cataloged by teams of staff, interns, and volunteers and new images are added as they become available. 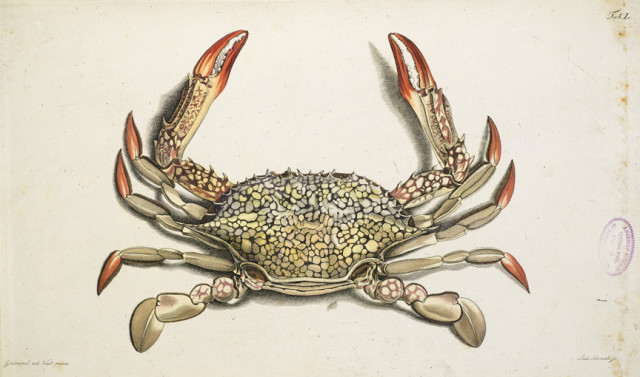 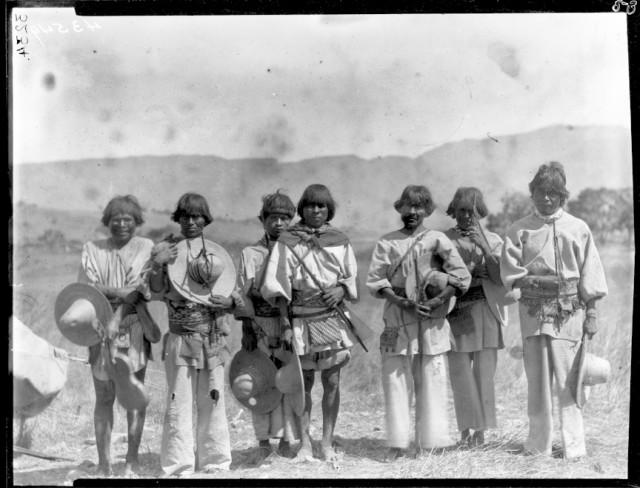 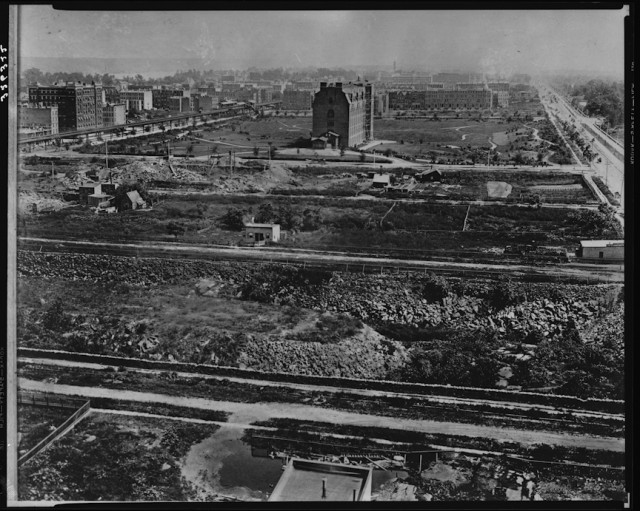 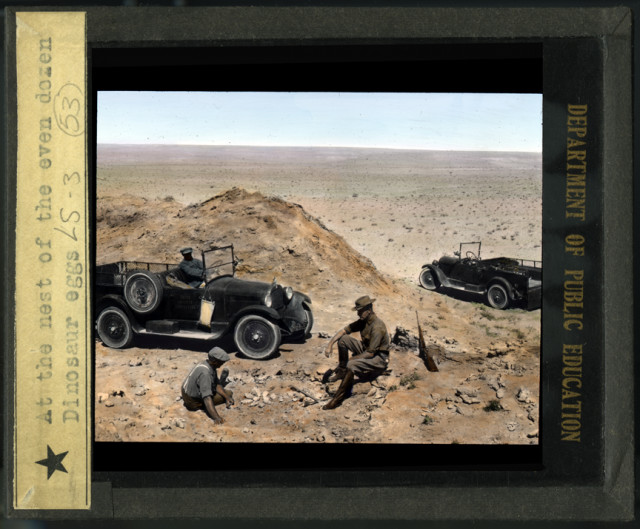 images via The American Museum of Natural History