In The Flesh is an upcoming 3-part drama series on BBC Three about treated zombies who are reformed in rehab and then brought back into society. The series will be set in the aftermath of a zombie uprising and tells the story of how an 18-year-old rehabilitated zombie named Kieren Walker adjusts to being back with the living. The three 60 minute episodes will debut on March 17, 2013.

As an untreated zombie, Kieren hunted in and around Roarton with his hunting partner, Amy Dyer. Now treated and ready for rehabilitation, Kieren is filled with guilt for what he did as a rabid zombie and doesn’t want to go home and face his parents and the village where he was always the black sheep, even before he died. 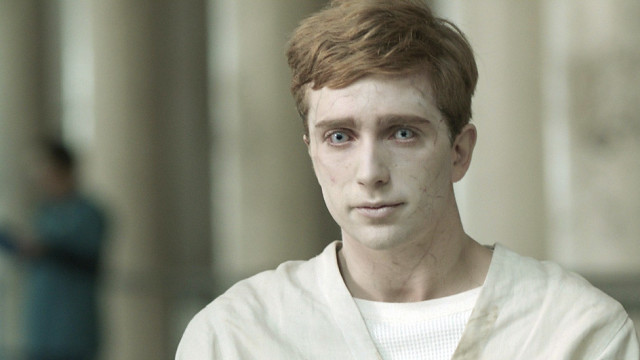 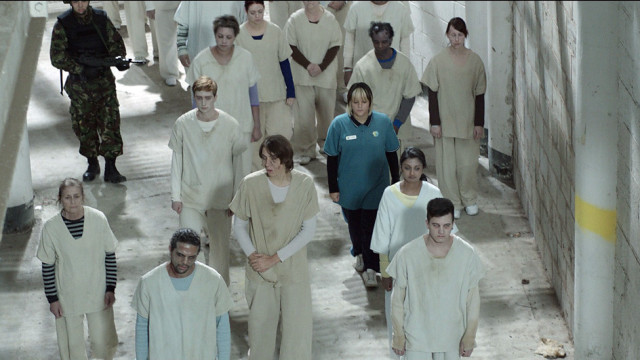 images and videos via BBC

via Den of Geek