Improv Everywhere enlisted a group of four sets of twins to pull off an elaborate time travel prank on a New York City subway car. One of each of the twins was planted on the subway car and their counterparts gradually entered the scene, escalating the scenario.

For our latest mission, we staged an elaborate time travel prank on a New York City subway car with four sets of identical twins. A man enters a subway car and announces he is raising money to complete his time machine. At the next stop, his future self enters to try to talk him out of it. More and more time travelers convene on the subway car as the train rolls along, surprising the random commuters caught up in the middle. 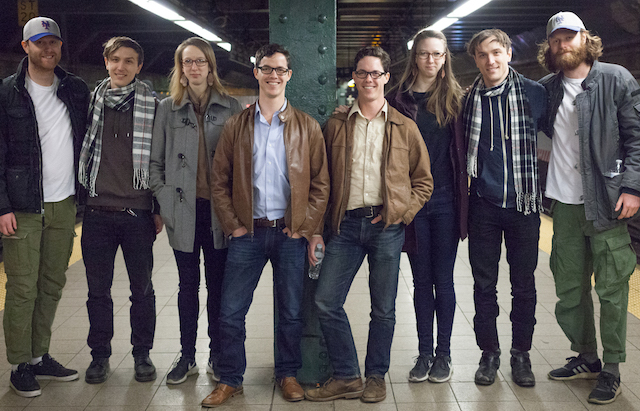 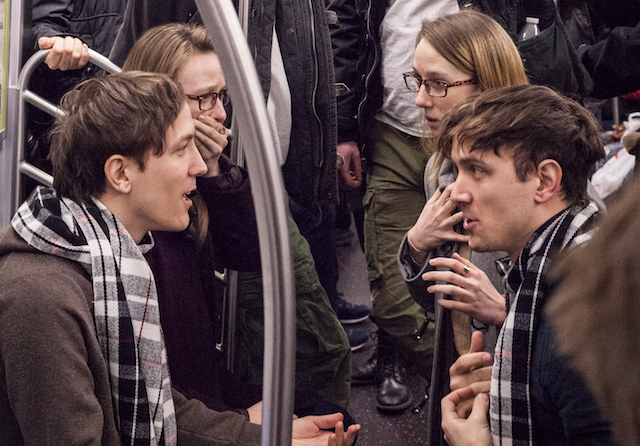 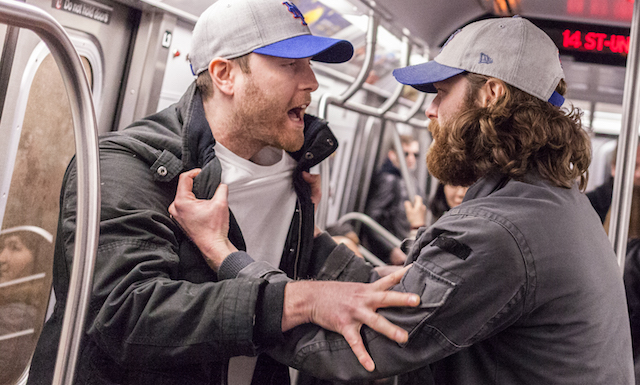 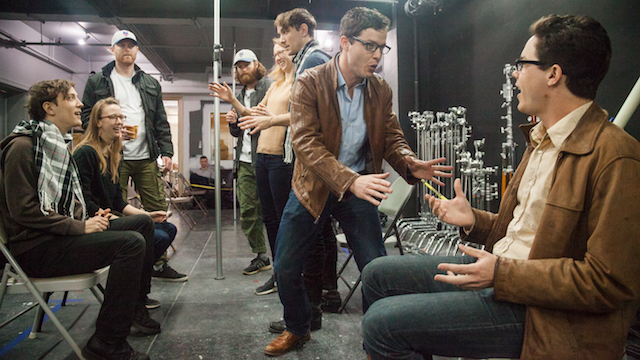