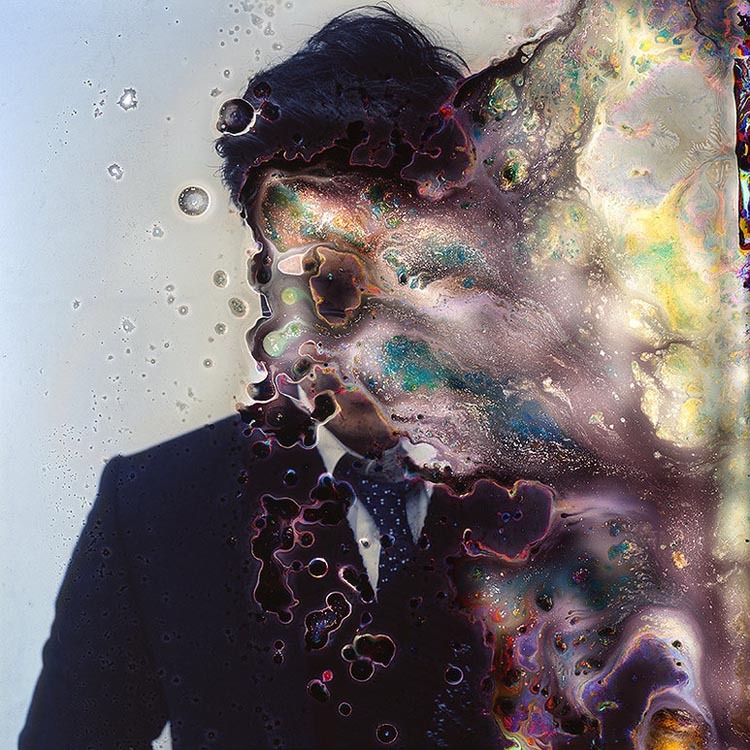 In his series Impermanence, South Korean artist Seung-Hwan Oh creates wonderfully distorted photographic portraits by growing emulsion-eating fungus on his film. Oh first allows the fungus to partially destroy the developed film in a process that takes months or even years. He then digitally prints the distorted images (the film is too fragile to print in an analog process). Oh has been working on the series since 2012. 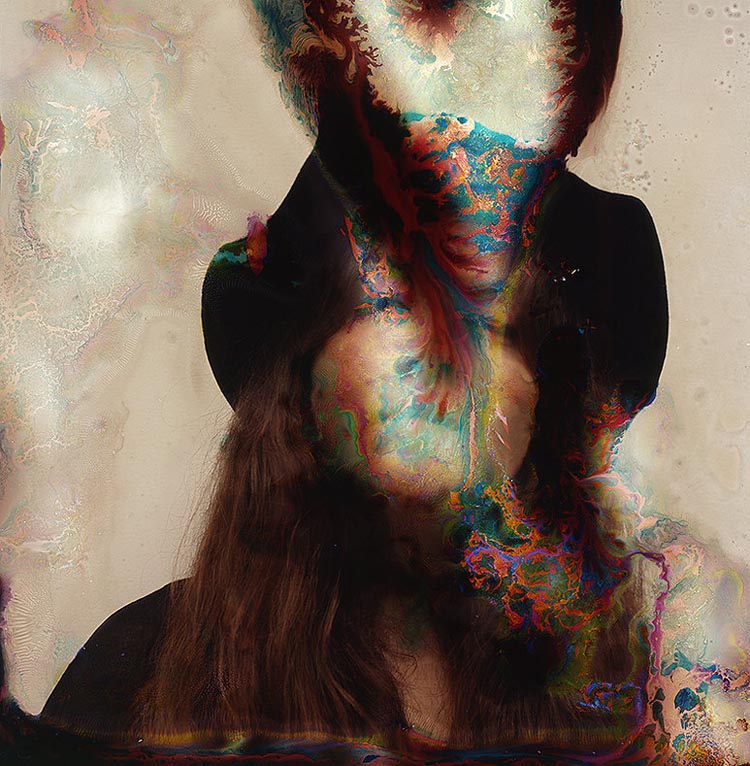 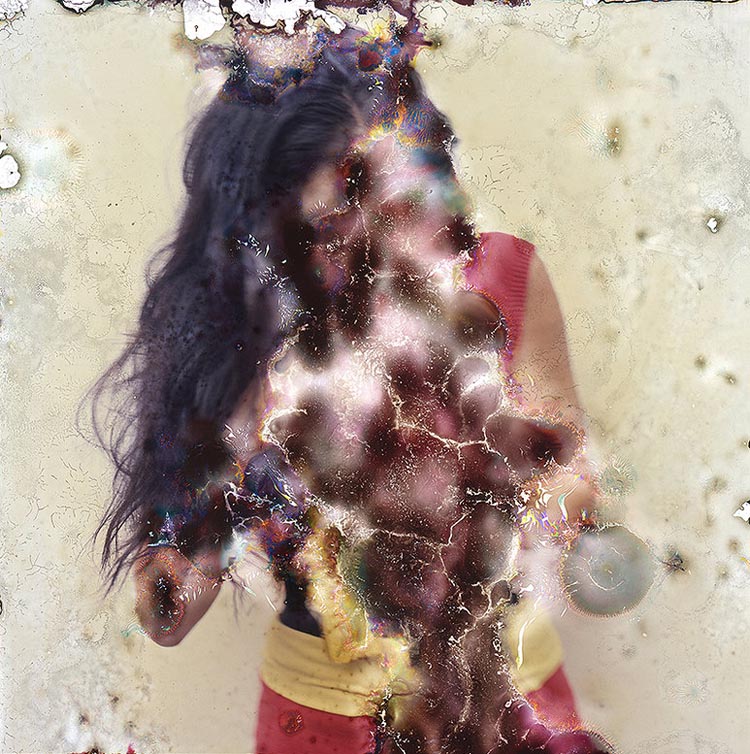 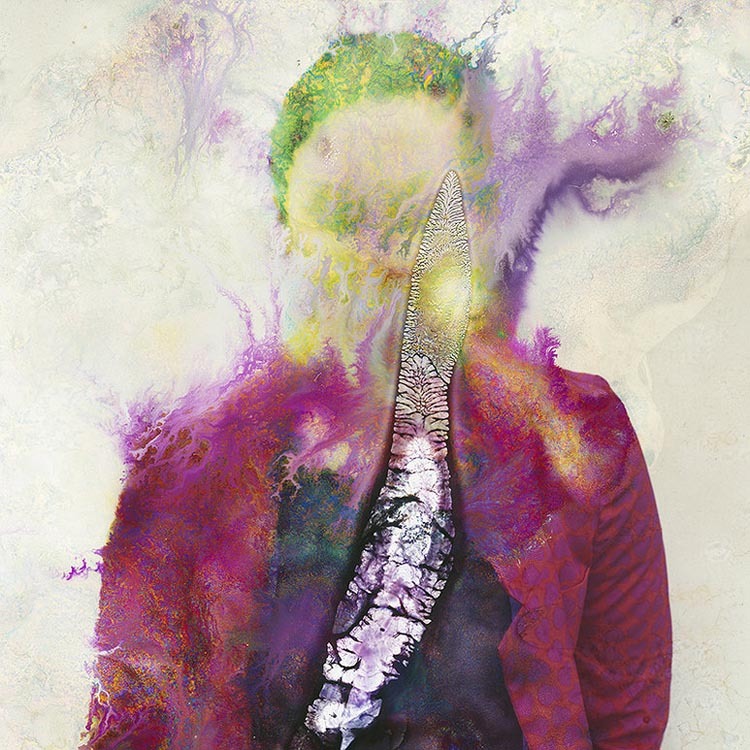 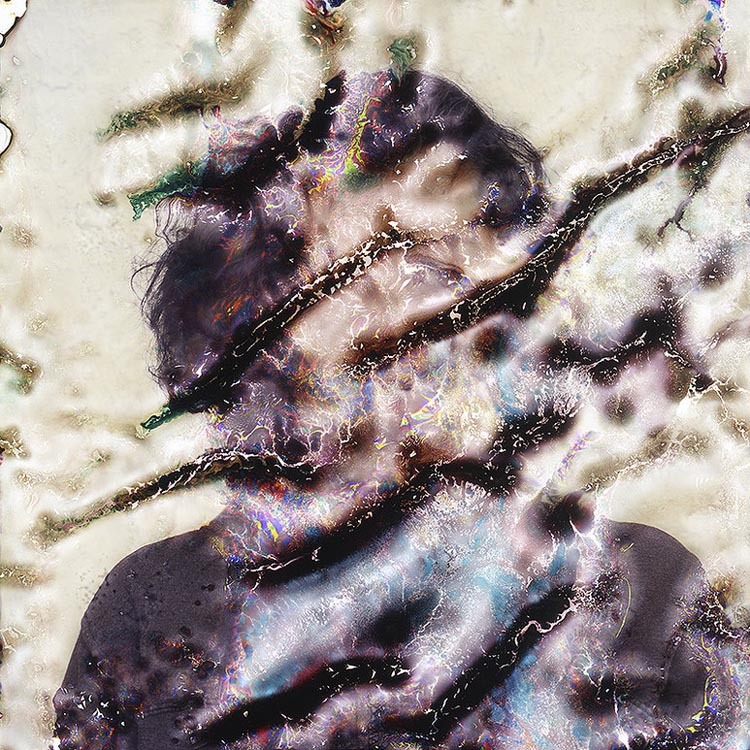