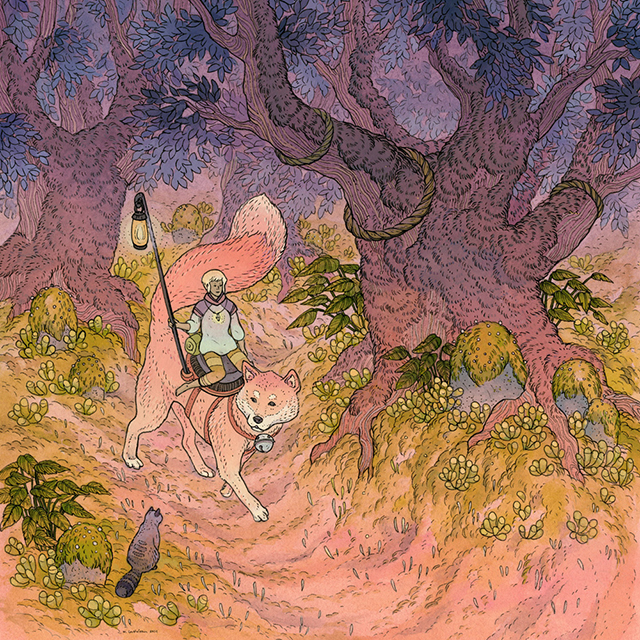 Imaginary Friends is an upcoming group art show at Gallery Nucleus in Alhambra, California featuring artwork that celebrates the fun and fantastical friendship of our childhood. The show will open on Saturday, April 19th, 2014 and be on display until May 11th. In conjunction with the show, Gallery Nucleus will also be celebrating the release of artist and writer Dan Santat‘s new book, The Adventures of Beekle: The Unimaginary Friend. 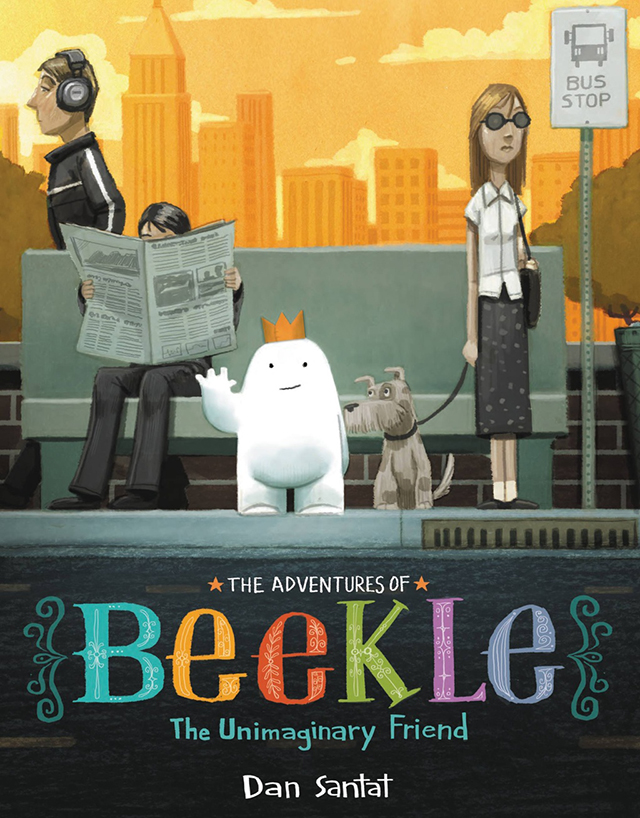 The Adventures of Beekle by Dan Santat 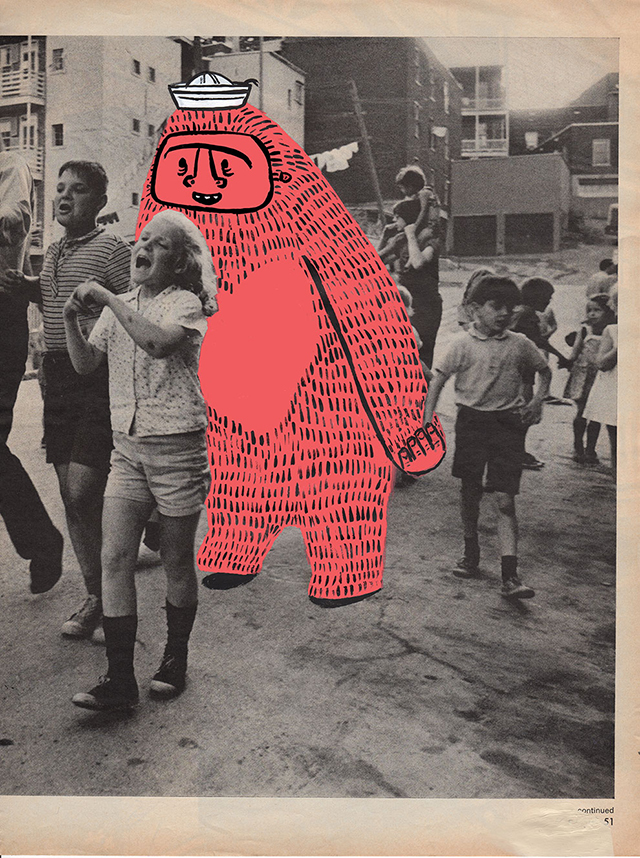 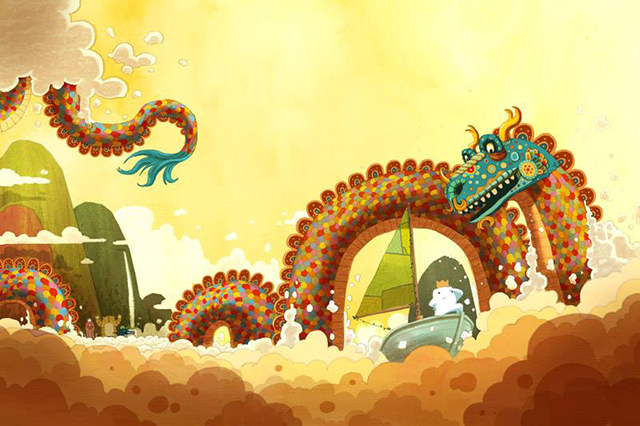 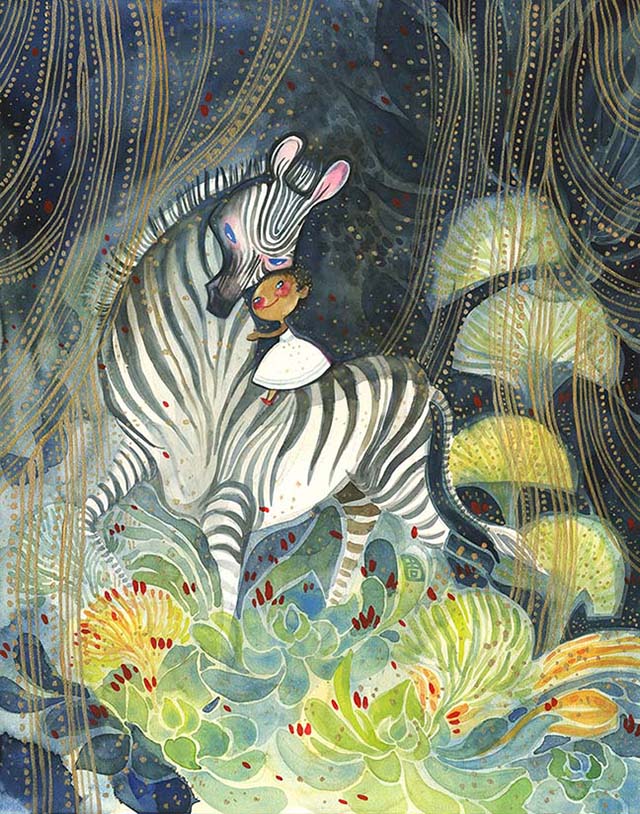