“Illusion of Choice” is a concept dubstep video featuring four poppers from Atlanta-based dance group, Dragon House. Marquese Scott (NONSTOP) is one of the dancers in the video and we’ve featured him several times in the past. Though not in this video, we have previously featured Dragon House’s Cyrus “Glitch” Spencer and his audition on So You Think You Can Dance. 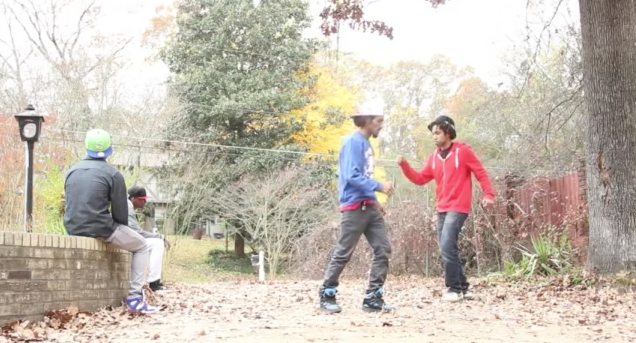