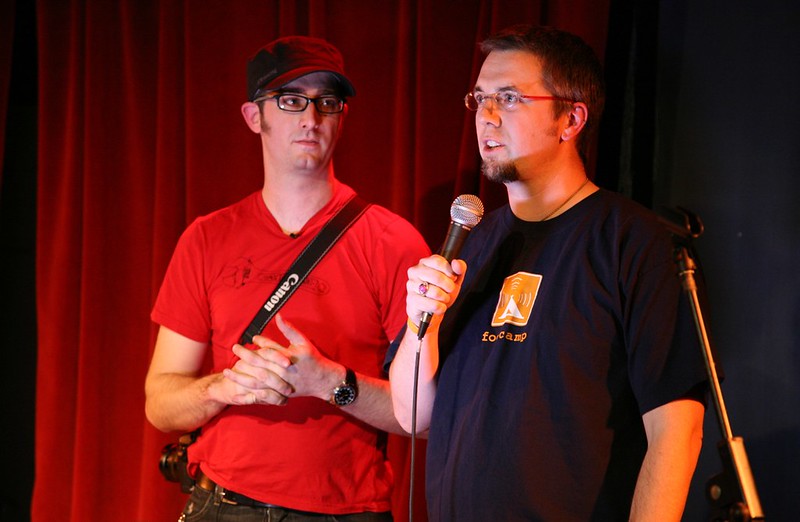 I arrived in Seattle today and was wondering if there was anything going on. After a quick scan of Upcoming.org I found out that Ignite Seattle!, an event organized Brady Forrest of O’Reilly Radar and Bre Pettis of Make Magazine, was taking place at Lower Level, the bar below the Capitol Hill Arts Center.

I showed up to a packed house, where Bre was having the contestants of his popsicle stick bridge building contest do a strength test by standing on their creations. Then Brady took the stage and MC’d Ask Later, 5 minute talks from an awesome line-up of 25 speakers. It was a really great event and gave me a good sense of the Seattle geek community. Here are all of my photos from Ignite Seattle. 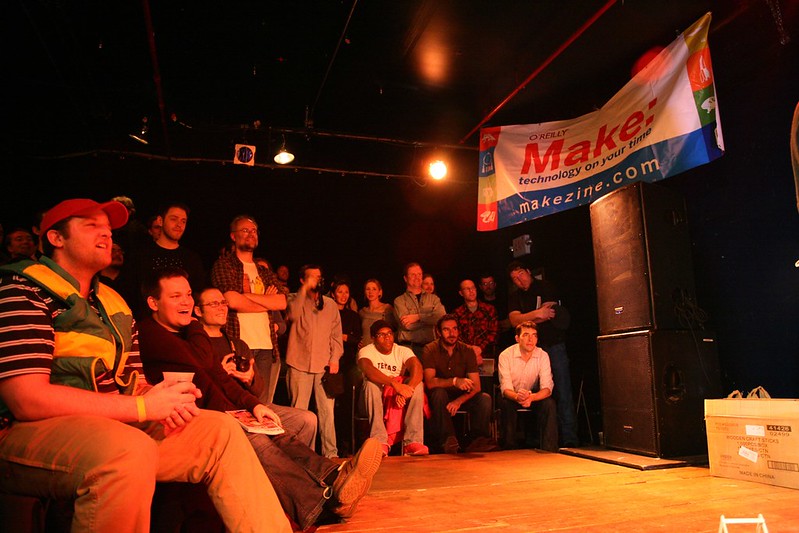 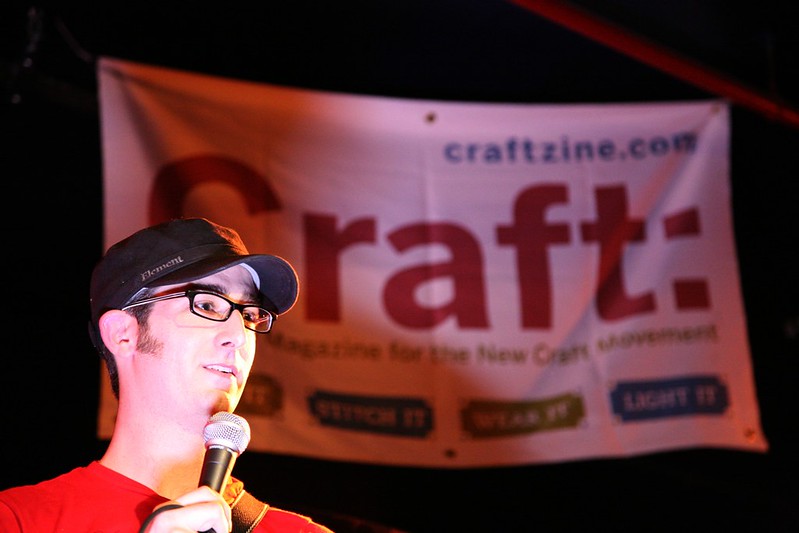 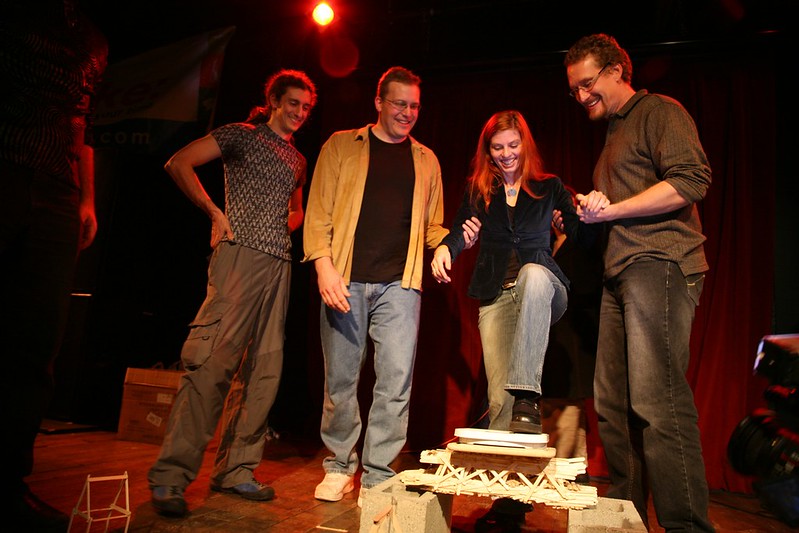 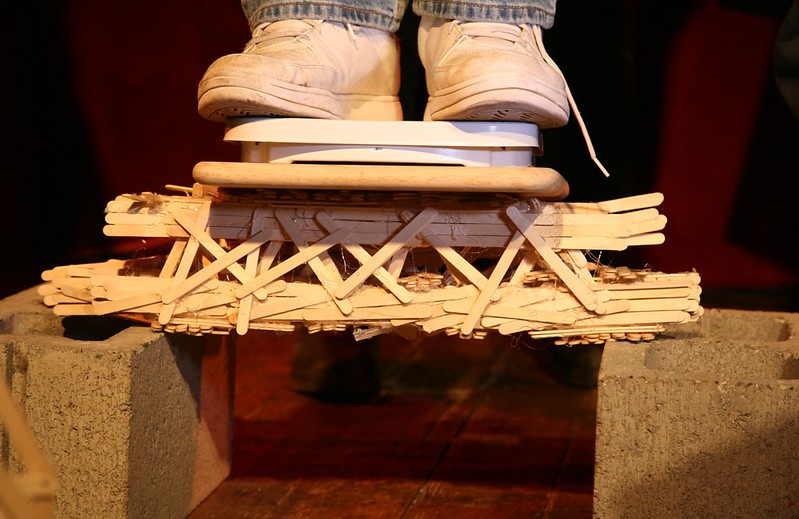