Ice Age: Collision Course is the fifth film in the Ice Age series of animated features. In the film’s official trailer, the character of Scrat chases an acorn into outer space, setting off a series of cosmic events the other characters will have to contend with.

The film stars Ray Romano, Denis Leary, John Leguizamo, and will be released in theaters on July 22, 2016. 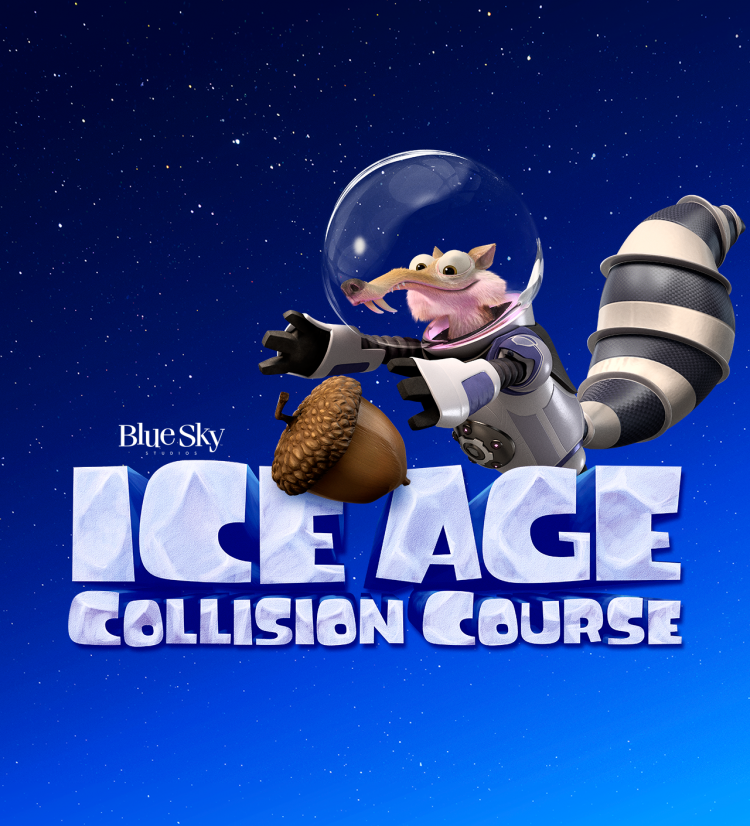