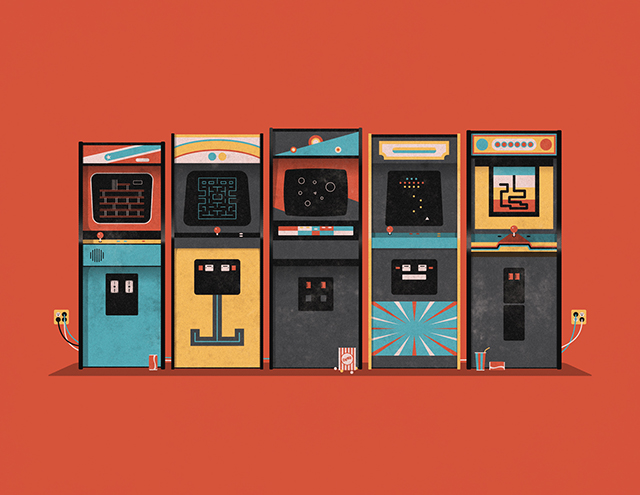 iam8bit Entertainment System is an upcoming retro video game-themed art show at iam8bit Gallery in Los Angeles “featuring over 80 of the world’s most incredible talent fulfilling their retro gaming fantasies.” The nostalgic art show will open on Friday, June 7, 2013 from 7 to 11 PM and runs until Sunday, June 30, 2013. You can RSVP for the event online via Facebook and browse through the massive list of participating artists on iam8bit.com. 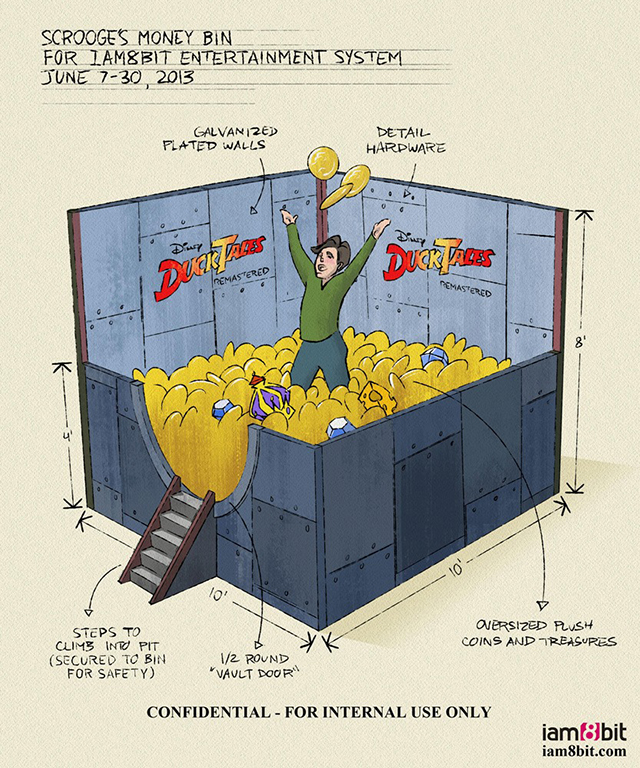 Ever wanted to swim in riches like Scrooge McDuck? Well, we’ve created the infamous Money Bin in REAL LIFE, all in honor of ‘DuckTales: Remastered.’

RSVP to ‘iam8bit Entertainment System’ for your opportunity to submerge yourself in gold. 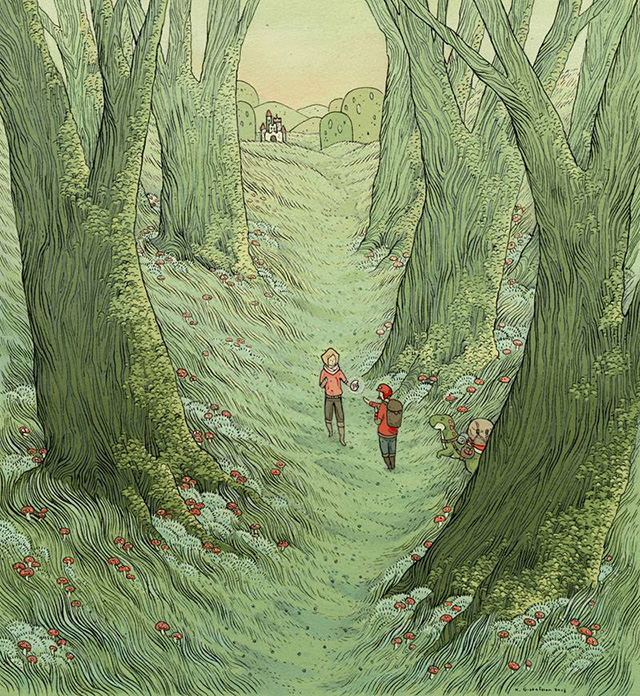 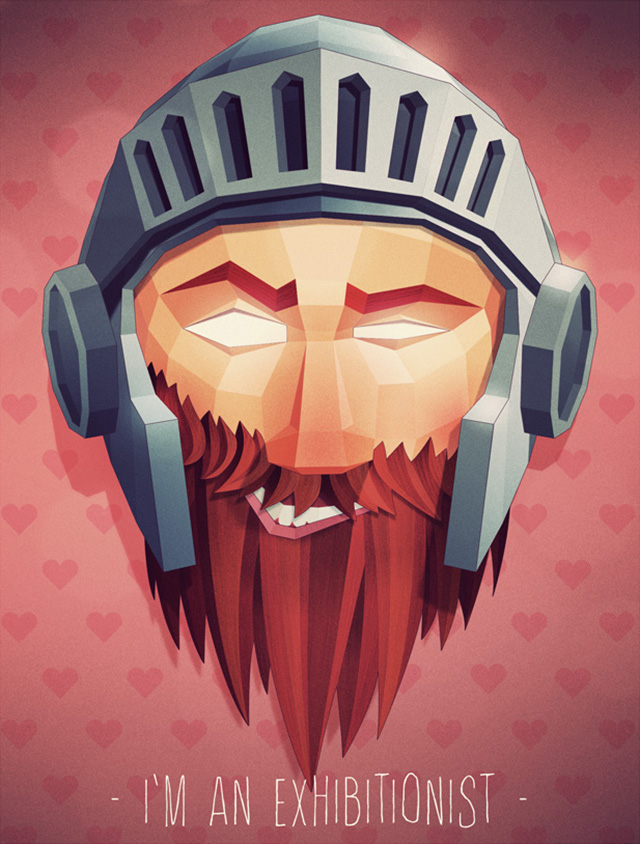 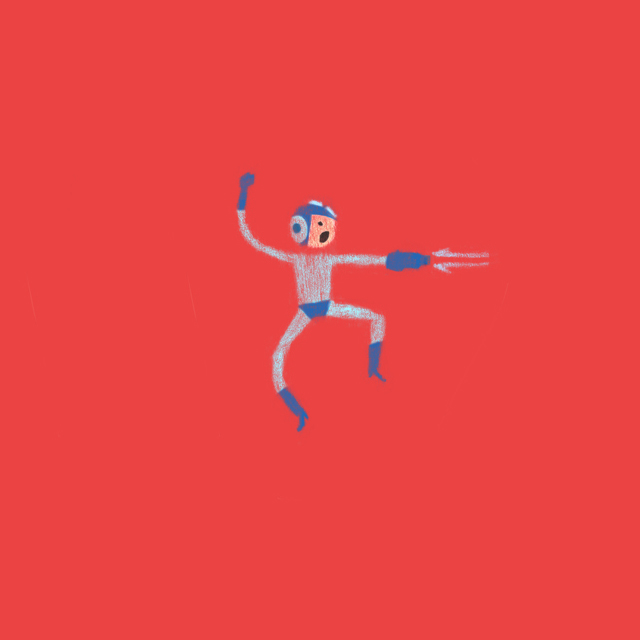 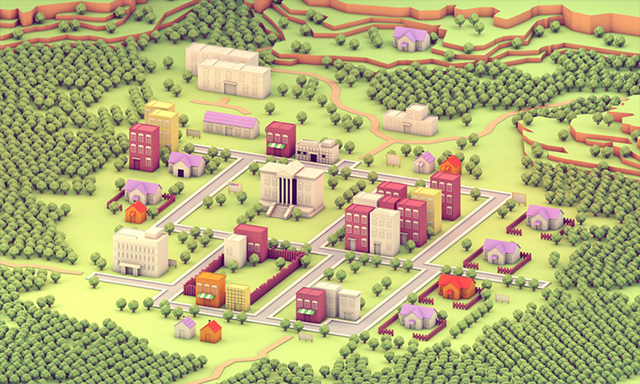 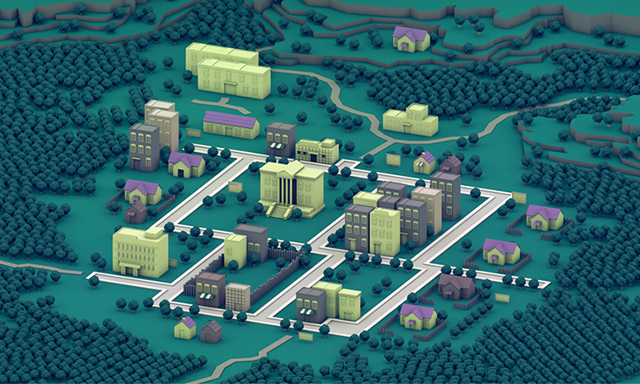 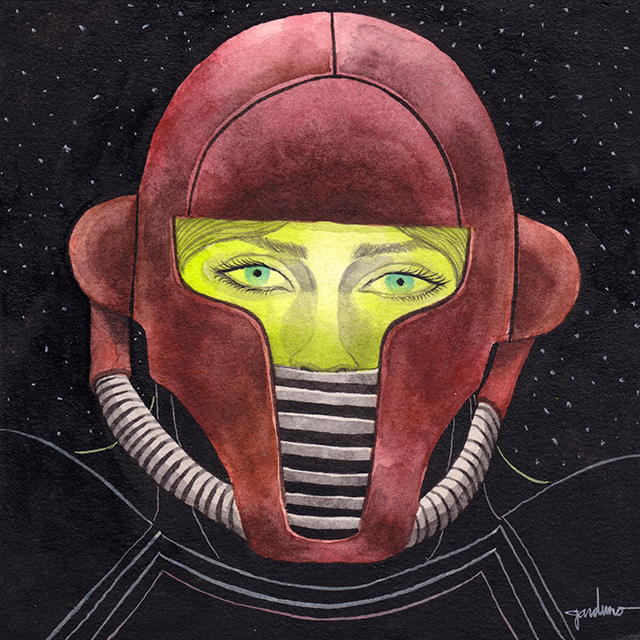 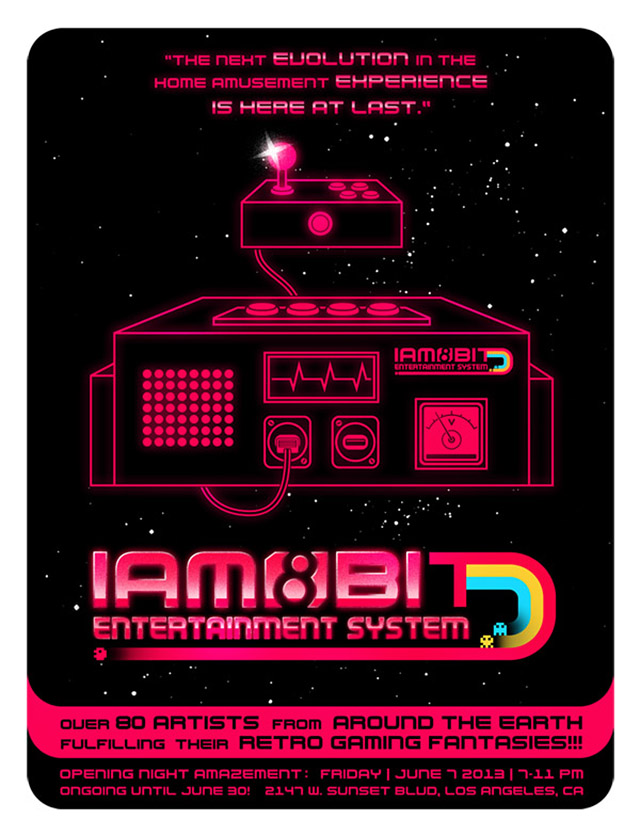 images via iam8bit and credited artists