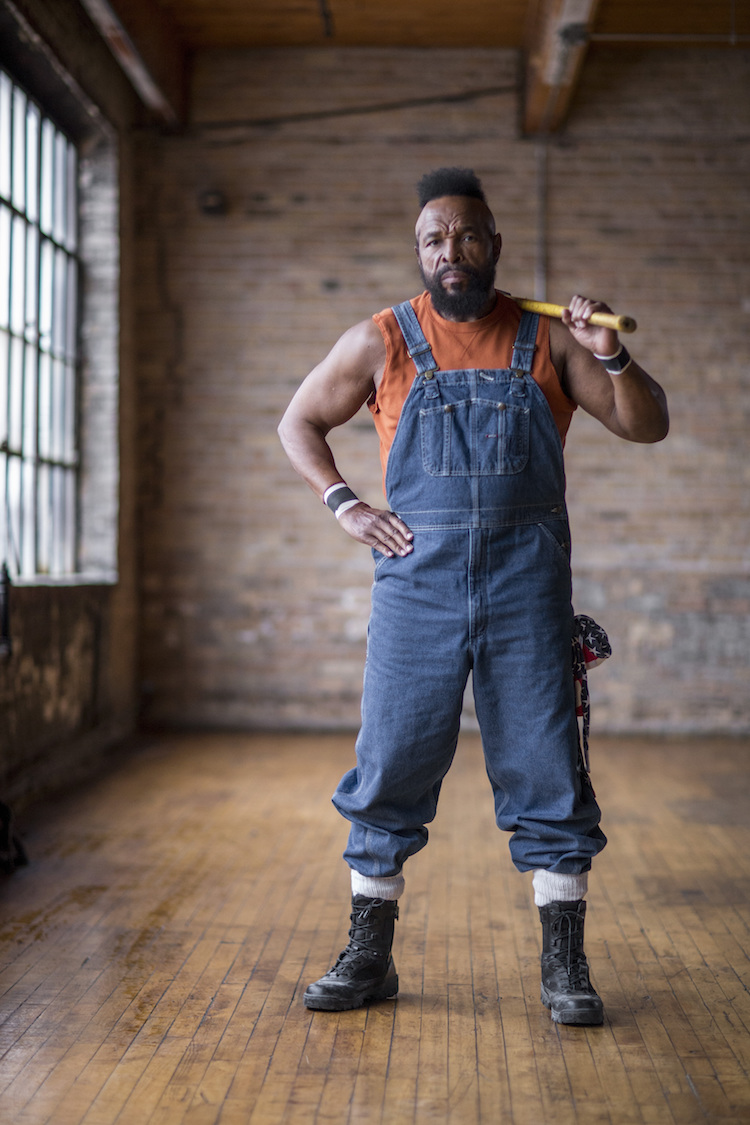 Television icon Mr. T (The A-Team, Be Somebody… or Be Somebody’s Fool!) is returning with a new DIY Network show called I Pity the Tool, a play on his famous catchphrase “I pity the fool.” In the show, T will return to his home city of Chicago to help families rebuild and renovate their homes. The show will premiere sometime in 2015.