A 60 second gut busting compendium on how to lose weight! It’s my first outing with clay animation, and probably the last time I use a hairdryer 14hrs straight to recreate a steam room. 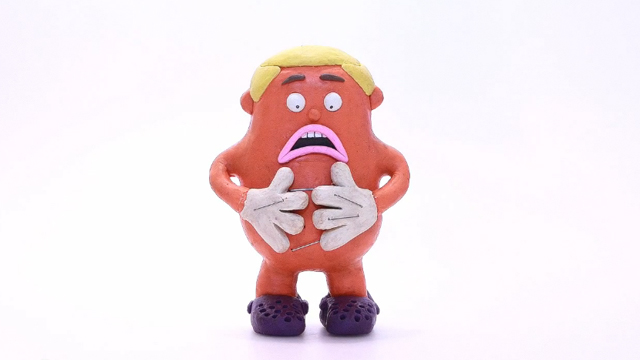 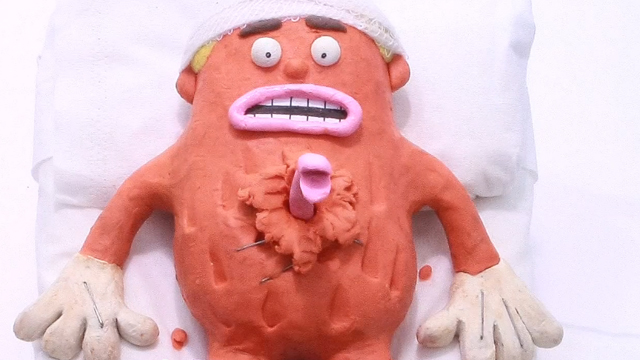 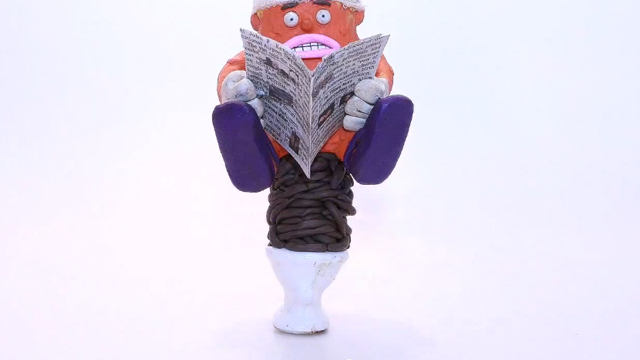 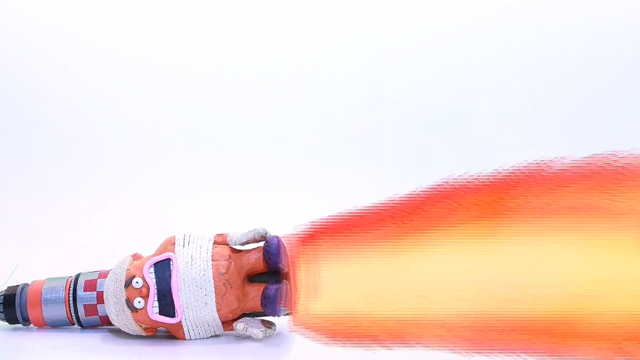