If you can’t make it to Burning Man 2012, here are a few ways you can experience the event remotely.

Ustream is doing a live broadcast of Burning Man 2012. 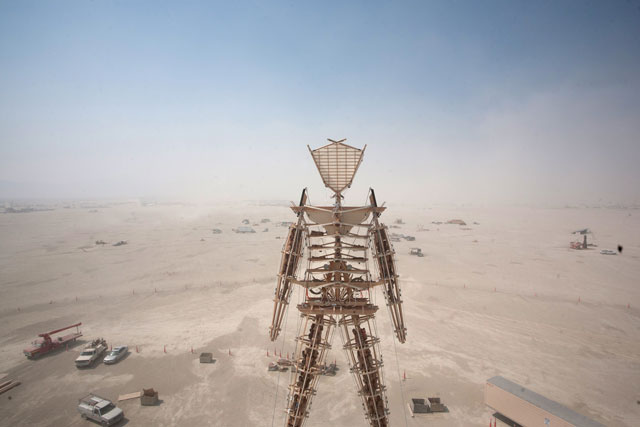 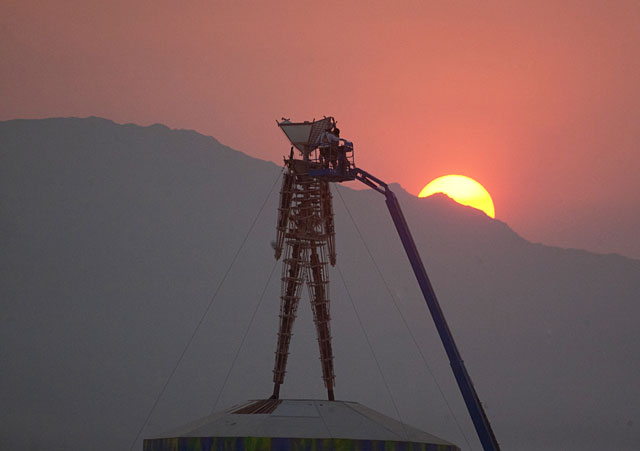 Throughout the event thousands of photos will be uploaded to Flickr live from the playa.

The Man is now standing in Black Rock City.

Burning Man also has a Facebook page, featuring event updates, along with photos and video from participants. 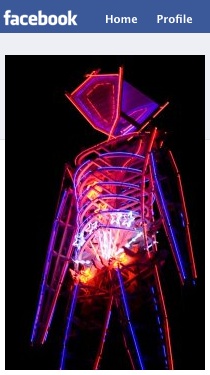 You can listen to a live audio stream of Burning Man Information Radio (BMIR) throughout the event. 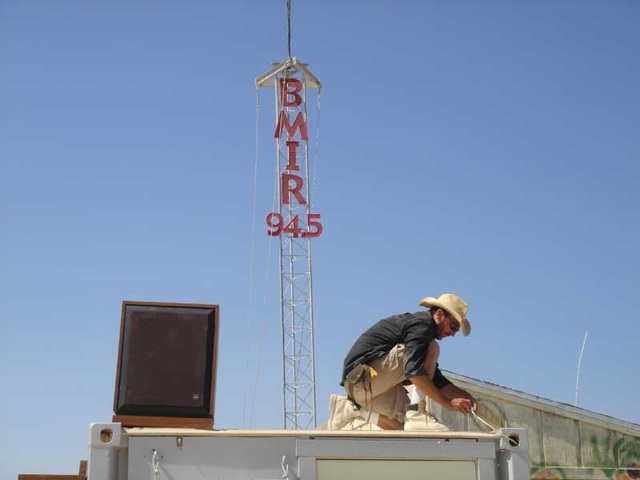 For old school geeks, the Burning Man IRC channel is located at #burningman on irc.freenode.net.