See which drink was such a big business for the colonies, it tipped off the American Revolution. (Hint: the answer isn’t tea.)

Did you know that the Puritans landed the Mayflower early on Plymouth Rock … because they ran out of beer? Or that Johnny Appleseed was actually creating farms to sell hard apple cider? Mike Rowe does, and he’ll walk you through all of this and more. He’s proven that dirty jobs can be fun. He’s ready to do the same for history.

Rowe has also made a series of candid DIY videos to promote the show.

Here’s one of them: 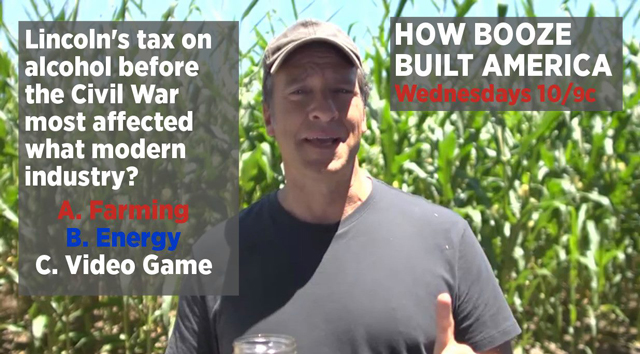 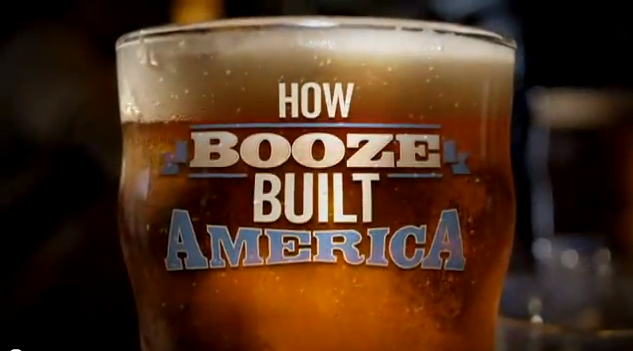