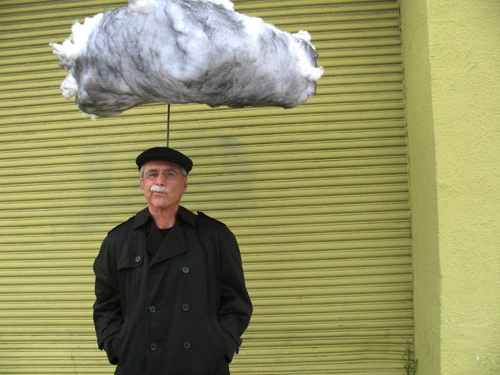 The East Bay Express is reporting that “How Berkeley Can You Be?”, a unique parade and event that celebrates the eccentricities of Berkeley, CA, had been canceled. The event was started in 1996 by John Solomon and in 1999 the ArtCar Fest joined in as part of the event. This year they had to pull the plug due to financial reasons and lack of support from the City of Berkeley, but they hope to return in 2010.

UPDATE: The San Francisco Chronicle has an update on the cancellation of How Berkeley Can You Be?