The Hubble Deep Field image, taken in 1995, changed astronomy, and Vox contributor Joss Fong explained the history and impact of the image.

For reference, here is the image being discussed. 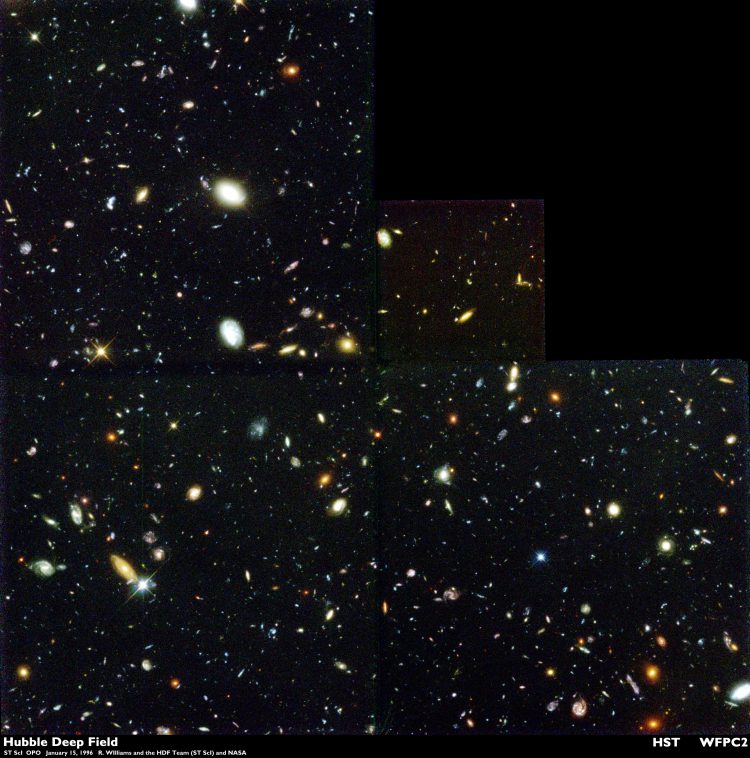