Walt Disney Animation Studios has released the first full trailer for Big Hero 6, their first animated film based off of a Marvel Comic about a team of high-tech superheroes. The new trailer shows the young prodigy Hiro Hamada working hard to get his robotic companion Baymax some major upgrades so that they can can both fight crime together. The upcoming comedy adventure film is scheduled to land in theaters on November 7th, 2014.

‘Big Hero 6? is an action-packed comedy-adventure about robotics prodigy Hiro Hamada, who learns to harness his genius—thanks to his brilliant brother Tadashi and their like-minded friends: adrenaline junkie Go Go Tamago, neatnik Wasabi, chemistry whiz Honey Lemon and fanboy Fred. When a devastating turn of events catapults them into the midst of a dangerous plot unfolding in the streets of San Fransokyo, Hiro turns to his closest companion—a robot named Baymax—and transforms the group into a band of high-tech heroes determined to solve the mystery. Inspired by the Marvel comics of the same name, and featuring comic-book style action. 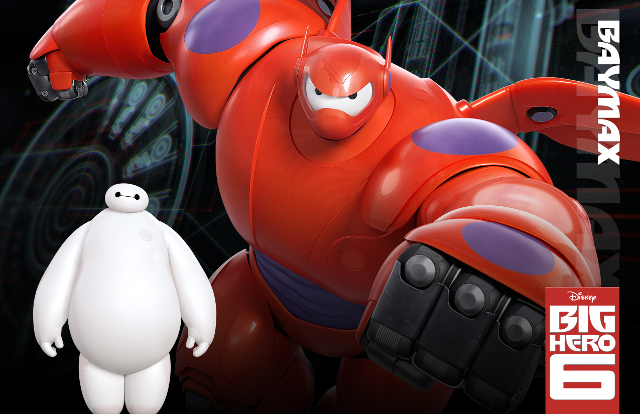 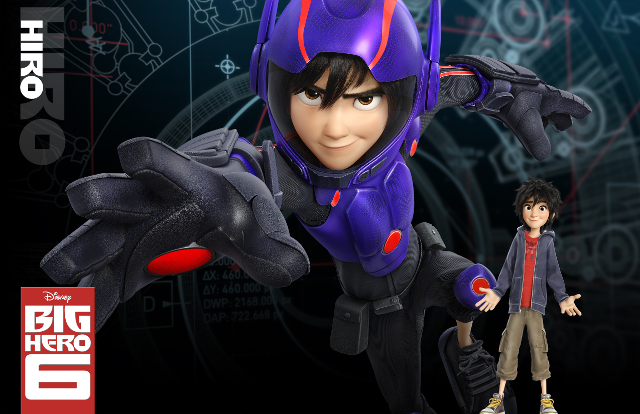 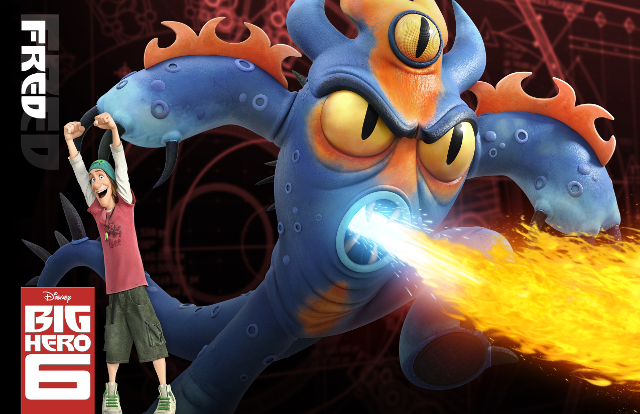 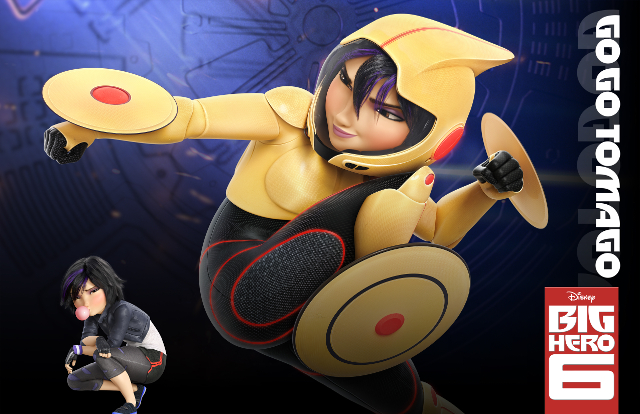 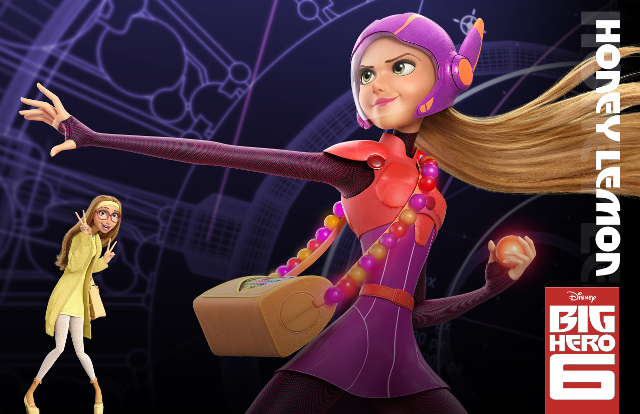 video and images via Disney Movies