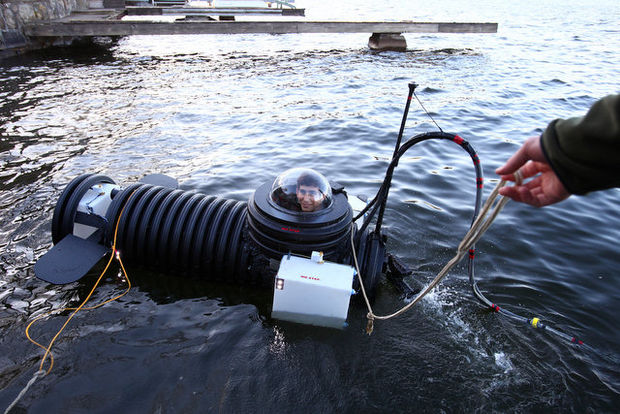 18-year-old Justin Beckerman has built his own fully operational one-man submarine — complete with lights, paddles, ballasts, and air compressors — that can submerge up to 30 feet. According to The Star-Ledger, the New Jersey high school student spent six months and about $1000 creating the nine-foot-long submarine, which he pilots in Lake Hopatcong. “I saw tons of fish. I even picked up a crowbar and an old light fixture,” he told the paper of his experiences with the submarine, “just learning from experiences like that, I was able to eventually come to this.” 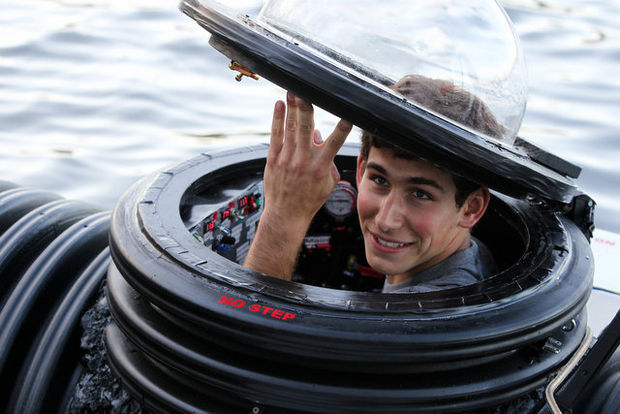 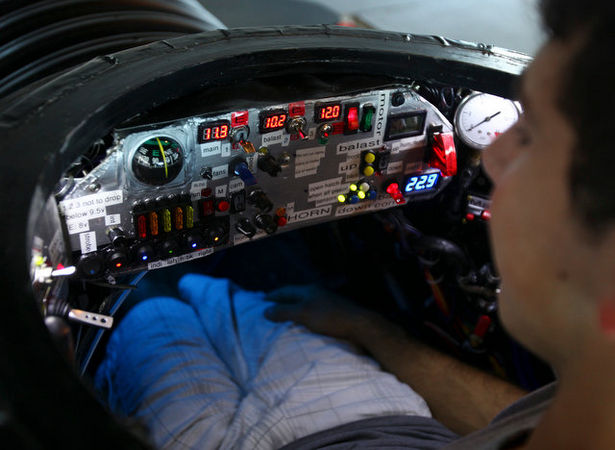 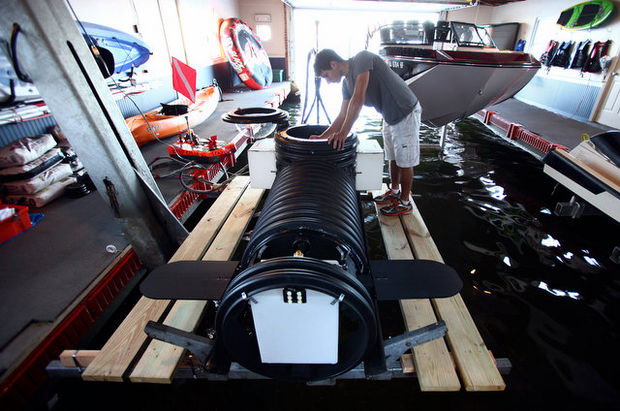 photos via The Star-Ledger