Creator of the Heroes sci-fi television series, Tim Kring, is teaming up with NBC again to bring us a Heroes Reborn miniseries in 2015. The upcoming 13 episode series will introduce all new characters and story lines, but according to NBC Entertainment president Jennifer Salke, they “won’t rule out the possibility of some of the show’s original cast members popping back in.”

The original series chronicled the life-changing stories of a series of unrelated ordinary people who discovered they had superhuman abilities. As the saga unfolded, they learned they were part of a grand plan that brought them together to change the world.

With the return of ‘Heroes Reborn,’ NBC will launch a digital series prior to the 2015 premiere that will introduce the characters and new storylines. 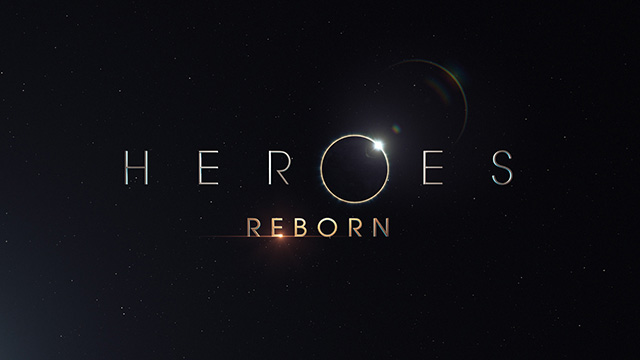 video and image via NBC