Hendo Hover of Los Gatos, California has created HENDO, a real-life hoverboard that uses magnetic fields to hover one inch off the ground above special surfaces. The company has also launched a Kickstarter crowdfunding campaign to build development kits for the board and help create areas to ride them. While the project invokes a certain iconic 1980s film sequel, HENDO is careful not to mention that project by name.

Yep, there was a movie. However, our attorneys have told us not to go there. So this is as far as we’ll take it. 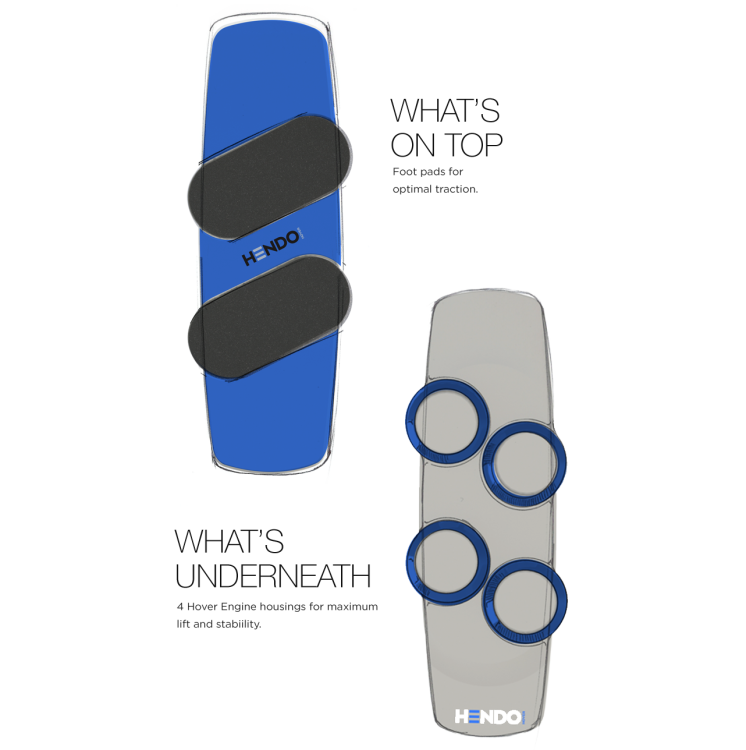