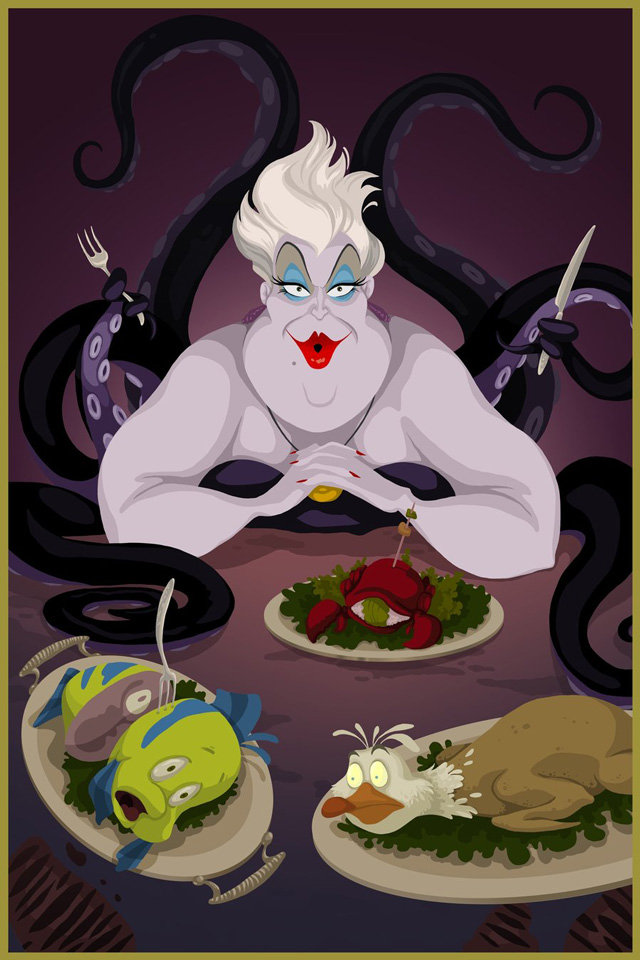 In the 5-part series titled Happy Endings, artist Justin Turrentine re-imagines the endings of several Disney films and shows what it might look like if the villains had won. For example, in Ursula’s Dinner, Little Mermaid‘s tentacled antagonist Ursula is shown dining at a table of the movie’s characters. Prints are available at his deviantART page. 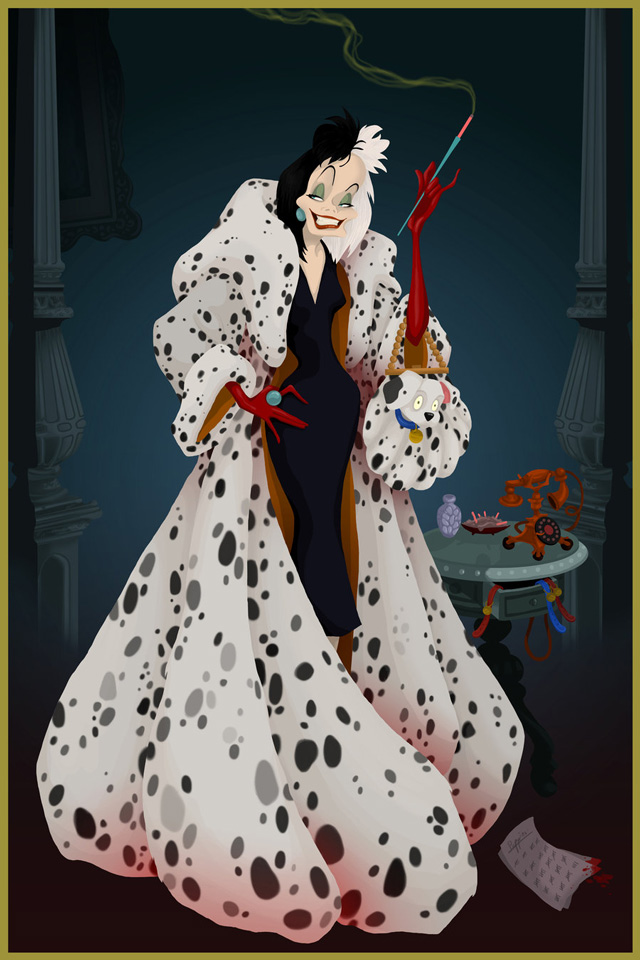 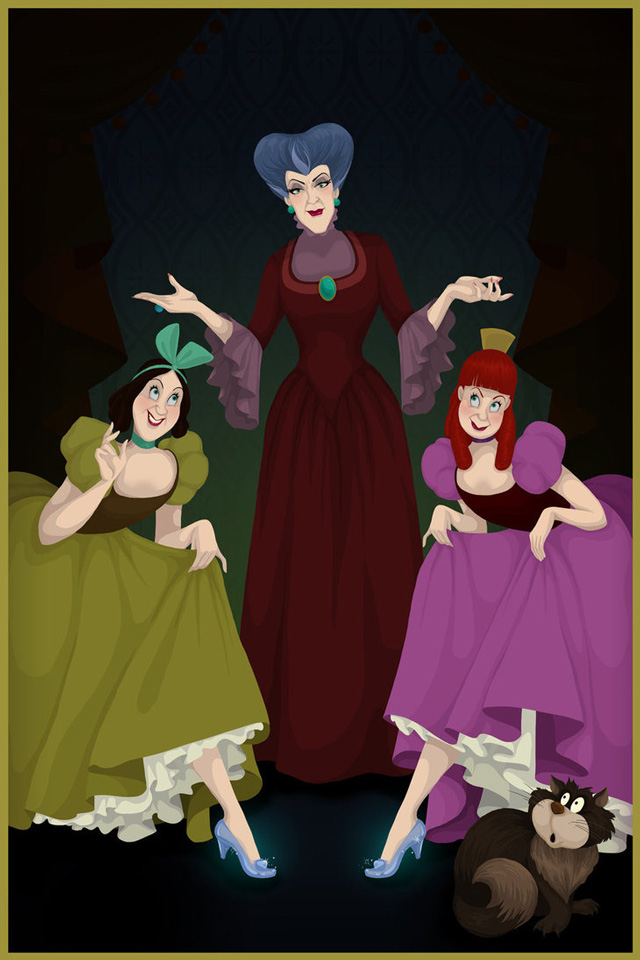 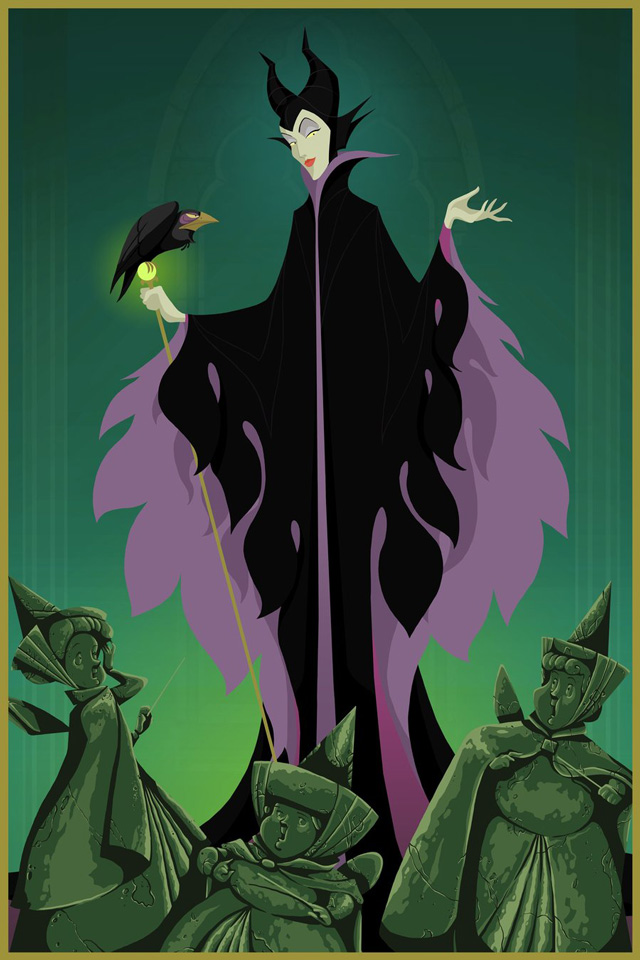 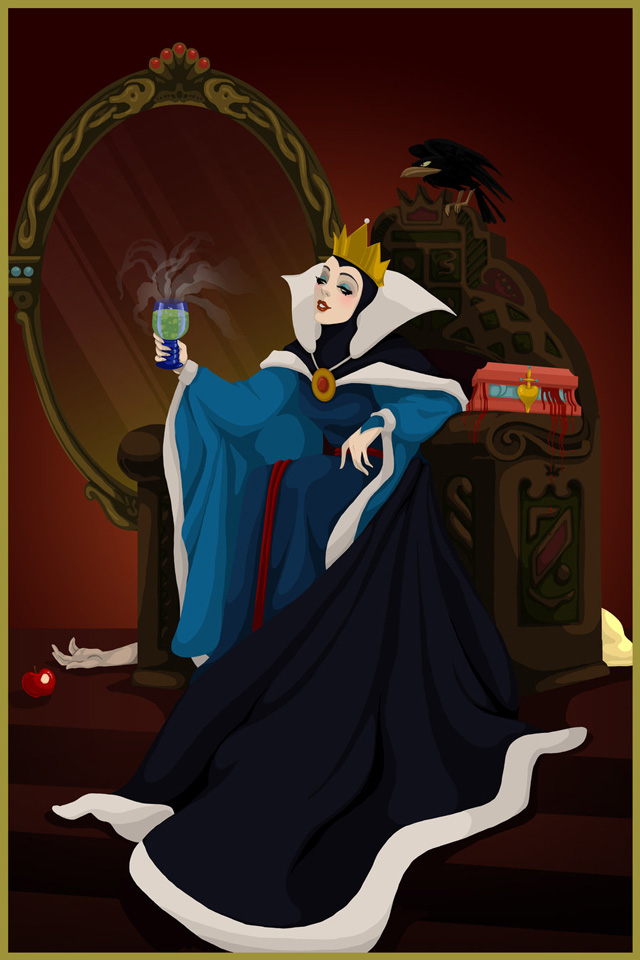