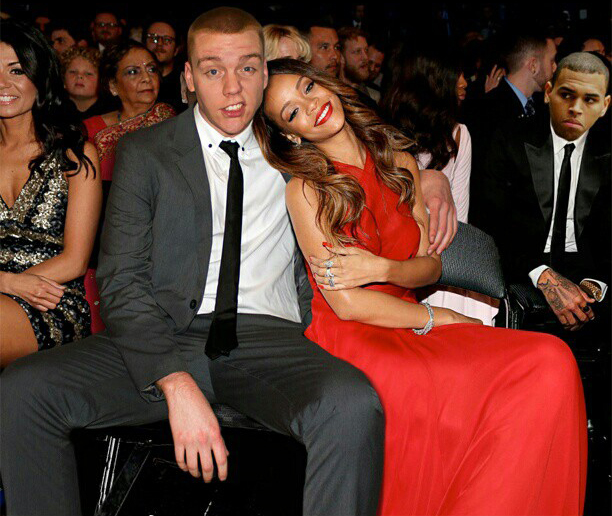 Skilled Photoshop ninja Patrick Thorendahl (aka “Peeje“) has taken his talent to Instagram and Facebook, where he digitally inserts himself into photos with various celebrities. You can view more of his hilarious photos online. In an interview with The Daily Dot, Peeje said that his photos “became popular through word-of-mouth exposure.”

“I chose which pics I use by whatever is trending on my Twitter,” he said. “For instance, when Miguel leg dropped that fan at the Billboard Music Awards everyone was talking about it so I tried to get as creative and funny with it as I can.

It’s gotten to the point where people expect me to make a picture when stuff starts to trend on Twitter. I just love making people laugh.” 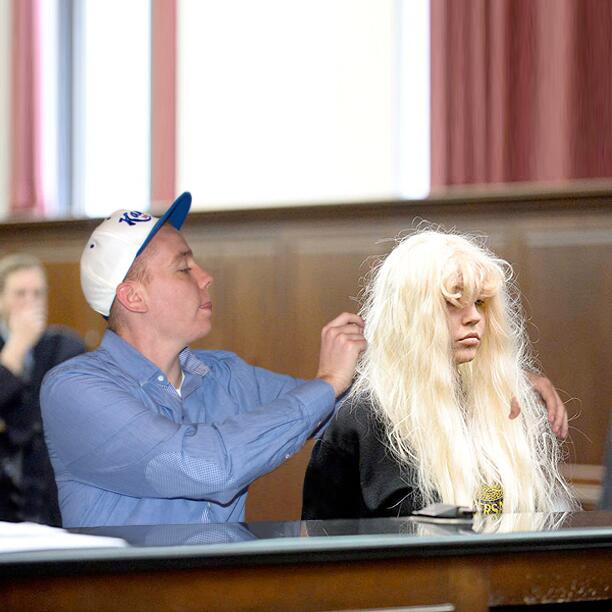 Hold on you got a hair sticking out, babe. (Amanda Bynes) 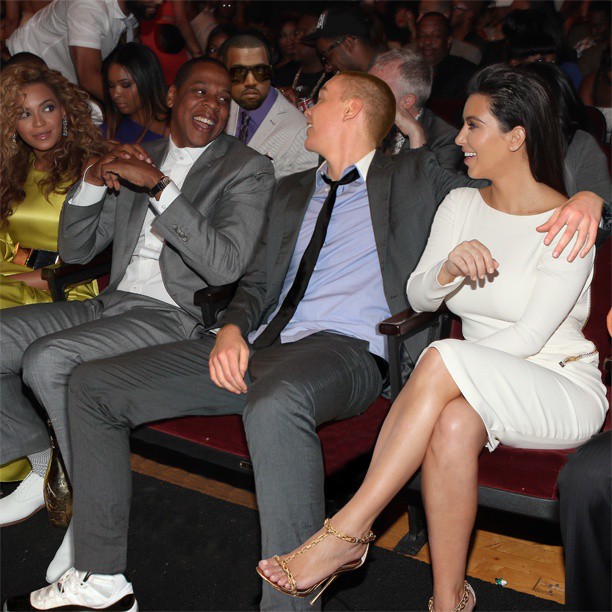 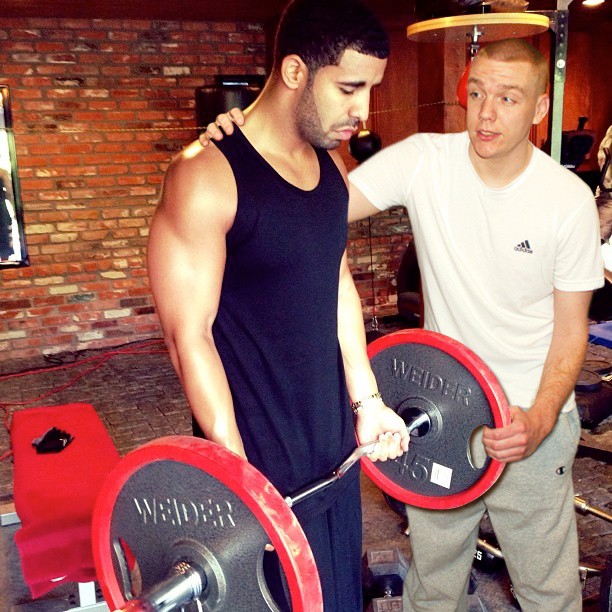 Come on Drake… let’s take some weight off. 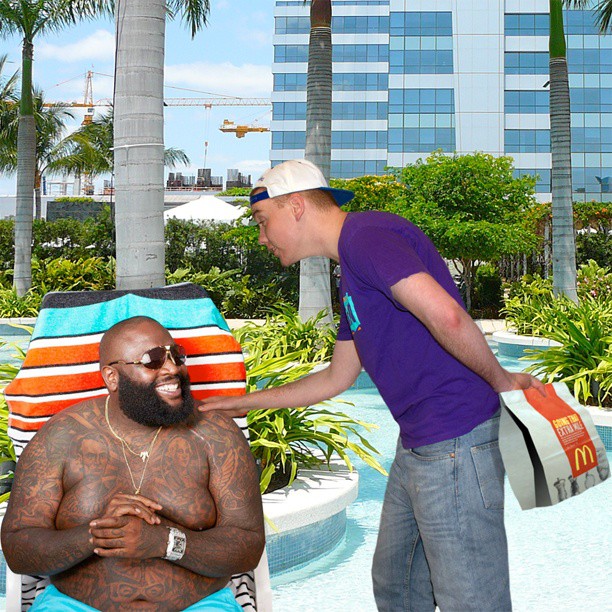 So I’ve heard you had a rough day… (Rick Ross) 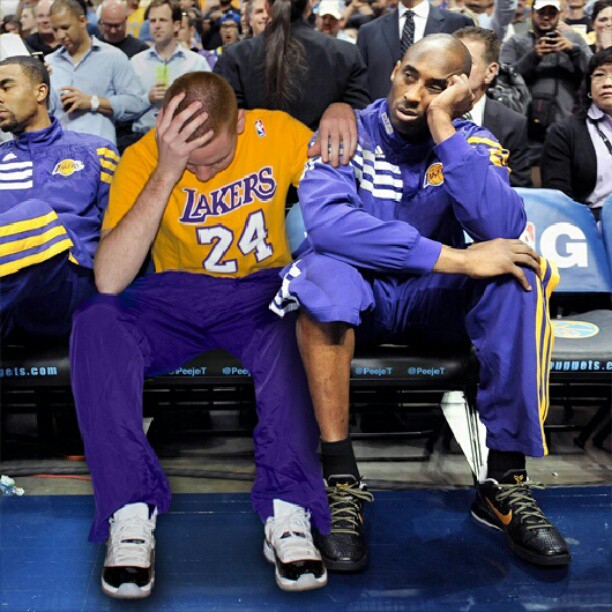 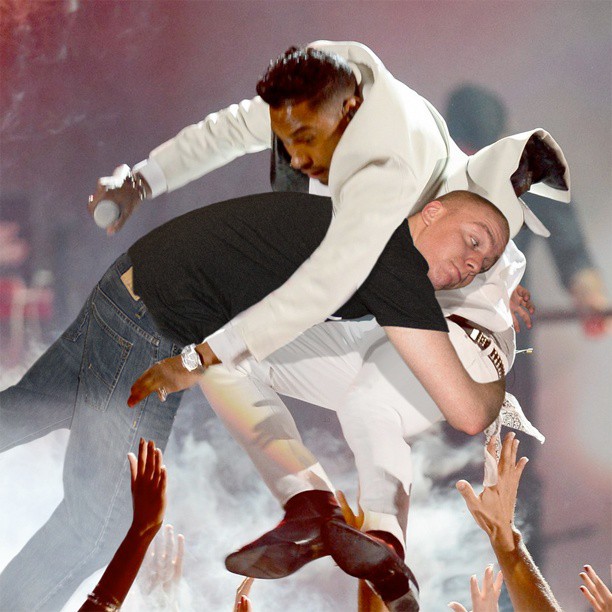 YOU MUST BE STOPPED Miguel 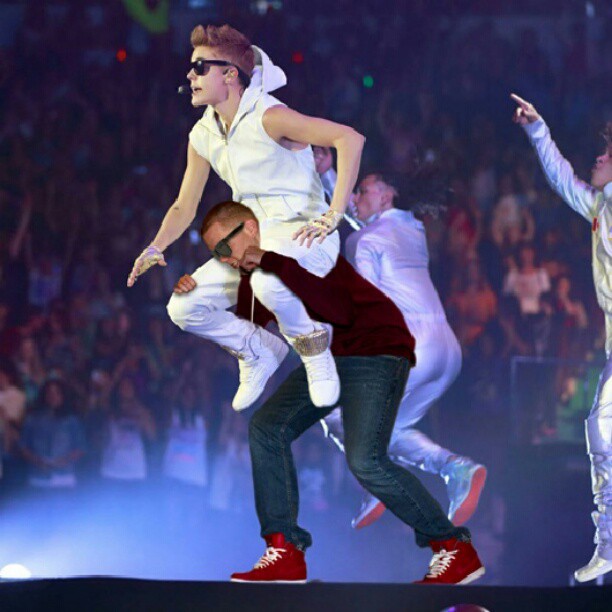 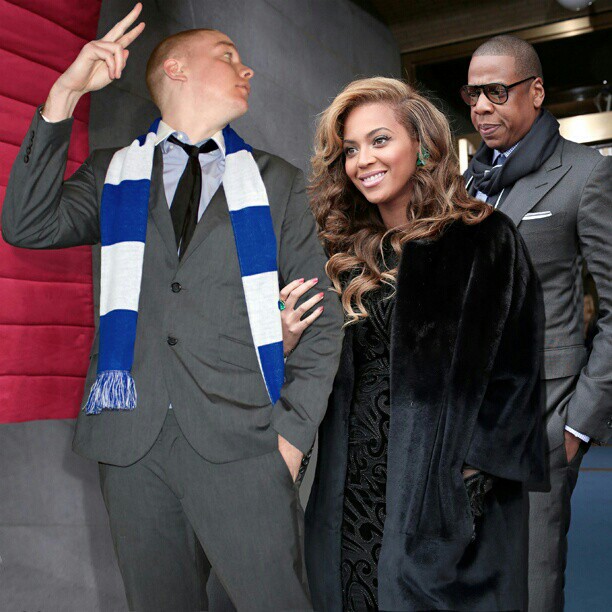 What up? (Jay-Z and Beyoncé Knowles) 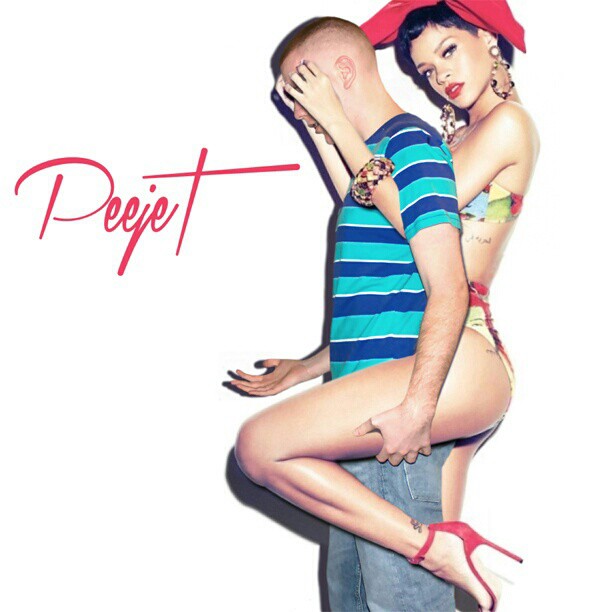 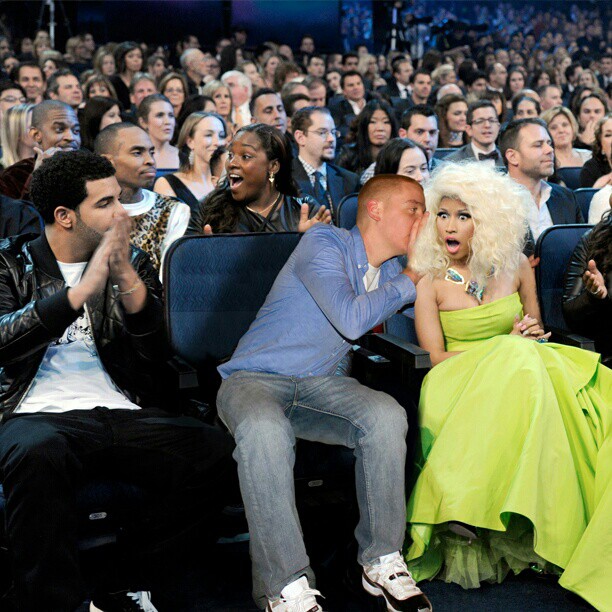 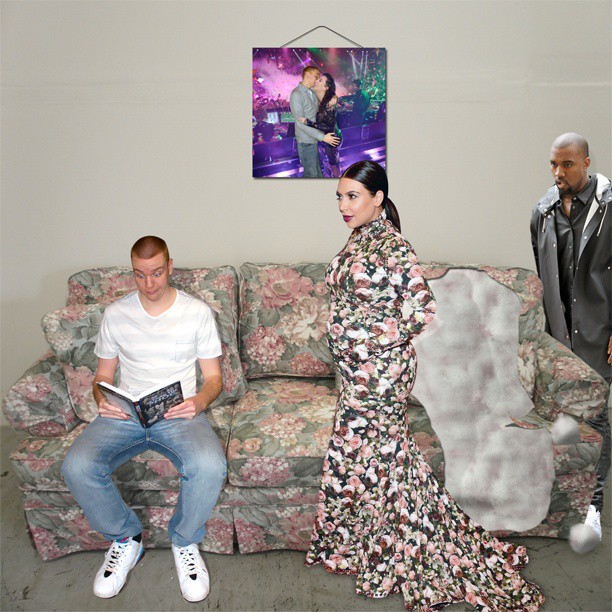 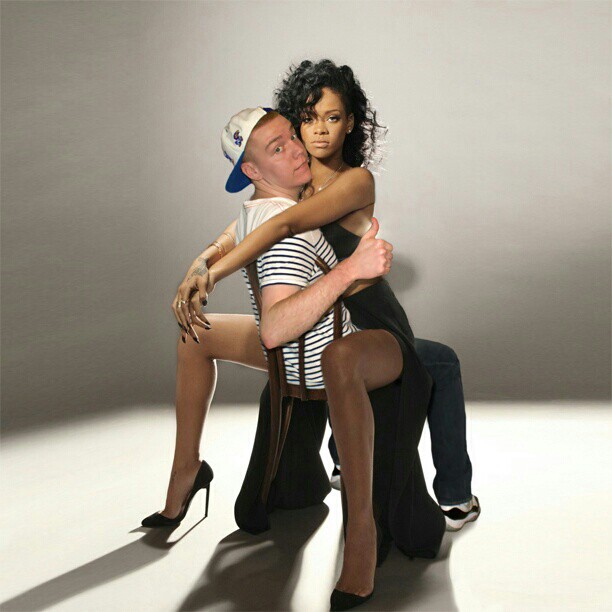