Mondo has released a rad collection of Gremlins ceramic tiki mugs for their new and ongoing series of pop culture inspired tiki mugs, titled Tee-Kis. The Gremlins themed mugs were designed by Michael Bonanno and sculpted by Ramirez Studios. The green, candy cane, and microwave melt glaze gremlins mugs are available to pre-order from the Mondo shop and are expected to ship during the first quarter of 2017. A brown version is available exclusively at Alamo Drafthouse theaters.

Mondo will be releasing Aliens and Iron Giant mugs for their Tee-Kis series in the near future. 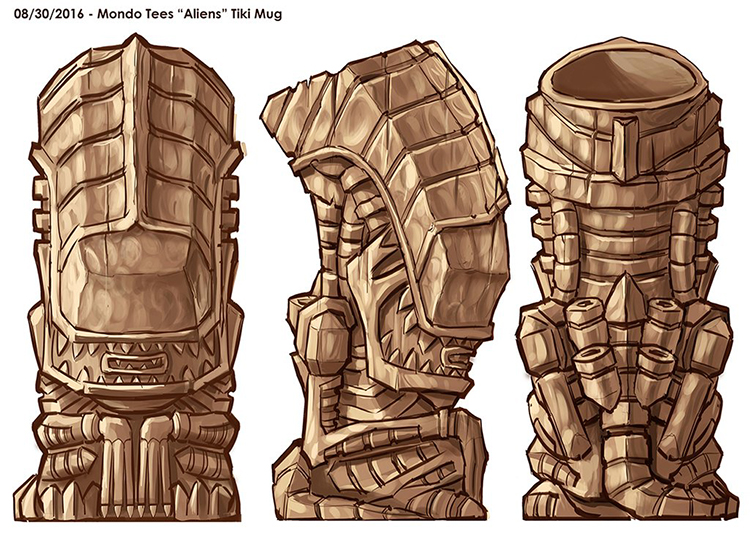 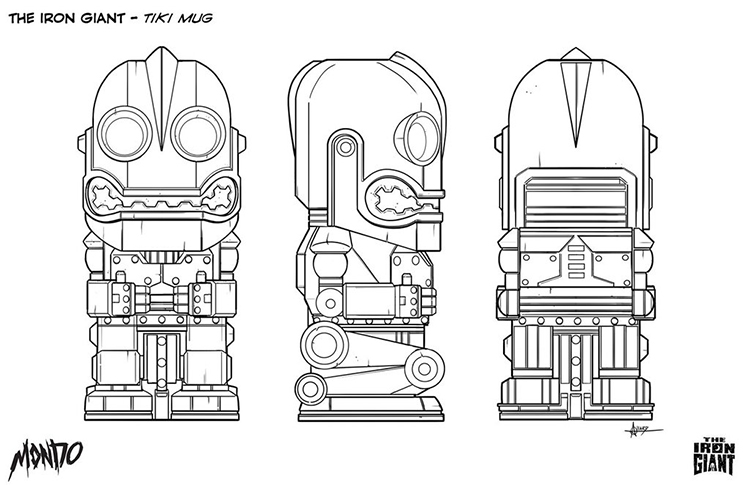 via Inside the Magic, That’s Nerdalicious!