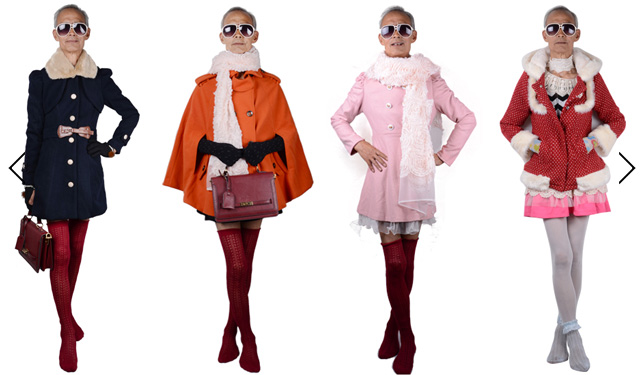 72-year-old Chinese man, Liu Xianping, has been modeling ladies’ clothes for his granddaughter Ms. Lv’s online fashion Tmall store, Yueko. Ms. Lv opened the store with four of her friends in May 2012 and Offbeat China reports that Liu was helping Ms. Lv unpack and, in her words, “He picked up one piece and tried to give some advice on how to mix and match. We thought it was fun so we started shooting.” Take a look at the Yueko store to see all the images of Liu donning women’s clothing. 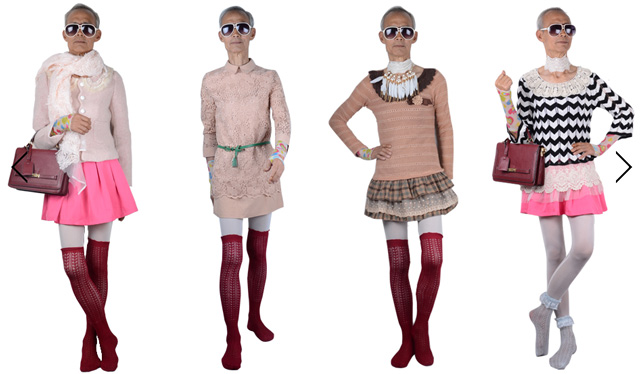 via Offbeat China and Shanghaiist