Gotham is an upcoming television show on the Fox network that tells the story of Jim Gordon‘s rise from rookie to police commissioner as well as many other aspects from the Batman multimedia franchise. Though the focus will be on Gordon, the show will also explore characters like Batman, Catwoman, and the Penguin.

Gotham stars Ben McKenzie as James “Jim” Gordon, Donal Logue as Harvey Bullock, Robin Lord Taylor as Oswald Cobblepot/the Penguin, Jada Pinkett Smith as Fish Mooney, Sean Pertwee as Alfred Pennyworth, David Mazouz as Bruce Wayne, Zabryna Guevara as Sarah Essen, Erin Richards as Barbara Kean, and Camren Bicondova as Selina Kyle. Though the show has no official premiere date just yet, it has been picked up for a full series by the network. 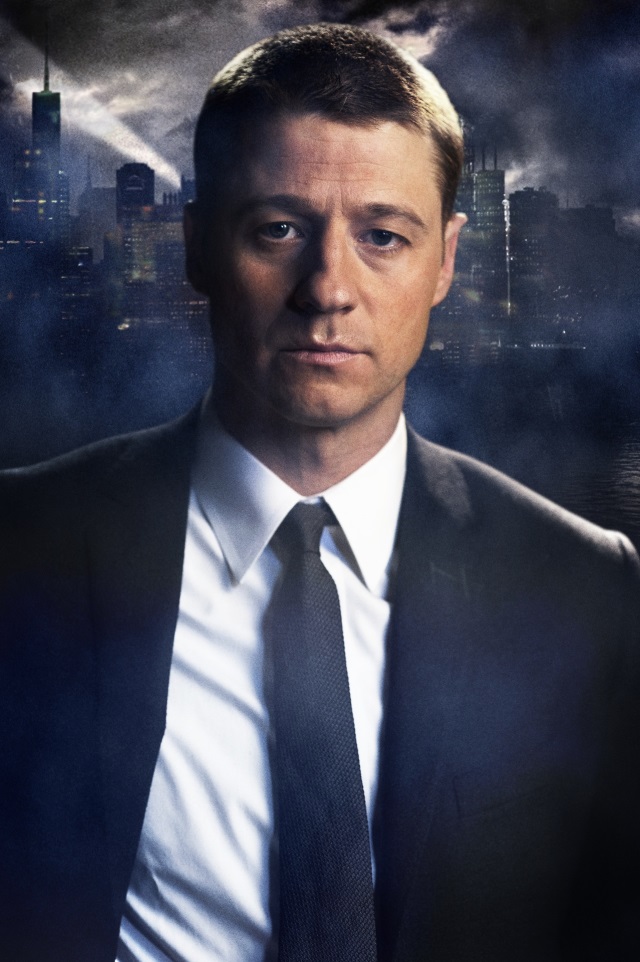 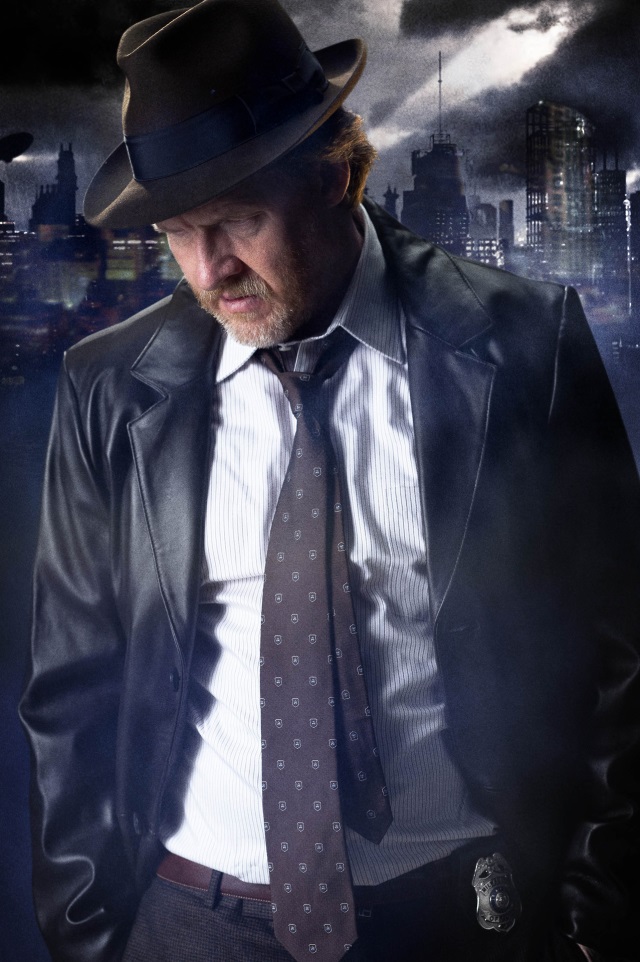 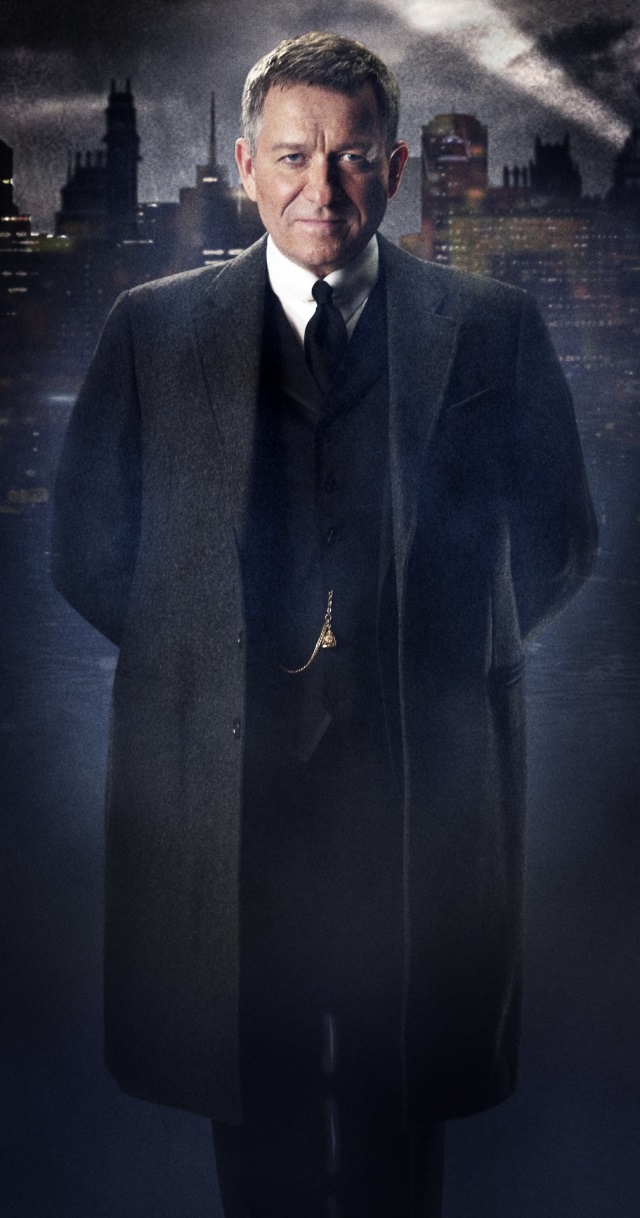 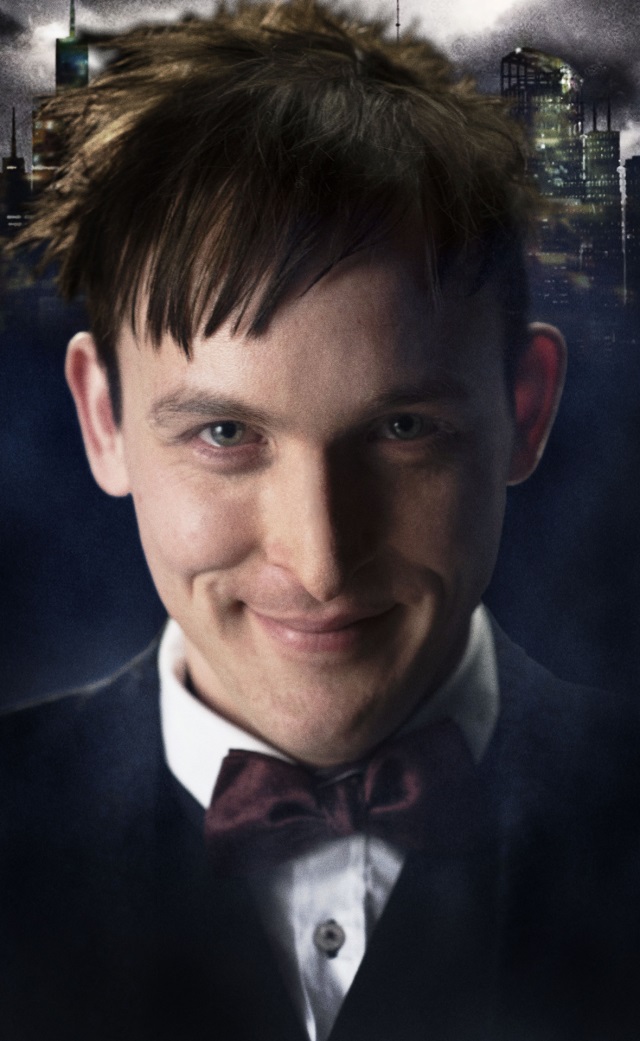 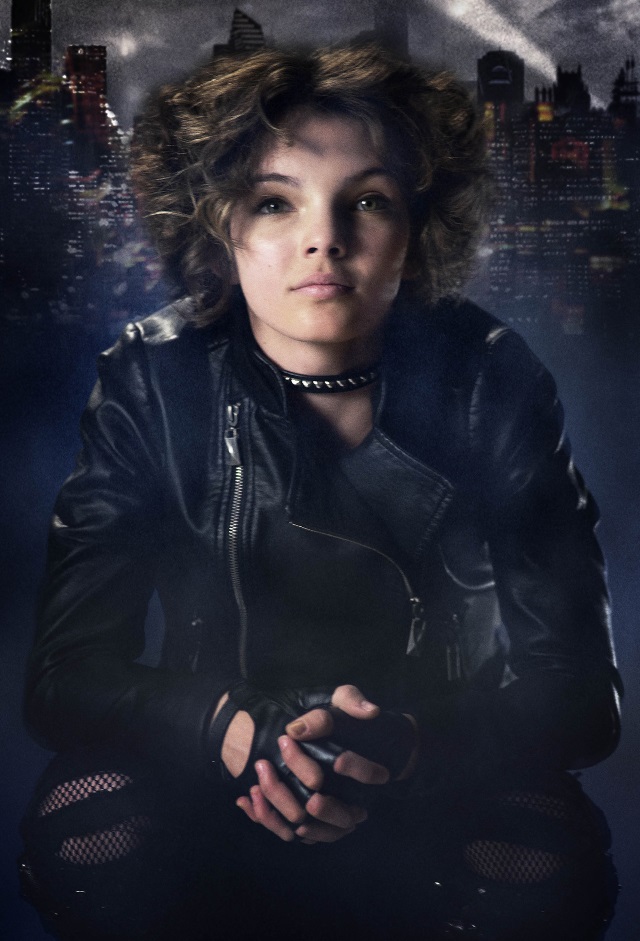