The humorous short titled Goth Boy was written and told by 8-year-old CiCi Parker and stars the comedic acting duo of Rhett McLaughlin (“Goth stepfather”) and Link Neal (“Max”). They both act out CiCi’s tale about 2-year-old boy named Max and how he learns a thing or two about the Goth lifestyle from his stepfather Christian. This is episode two of the new Geek & Sundry series Written By a Kid, created by Will Bowles and Josh Flaum. Episode two was directed by Rhett & Link and was co-produced by Felicia Day. 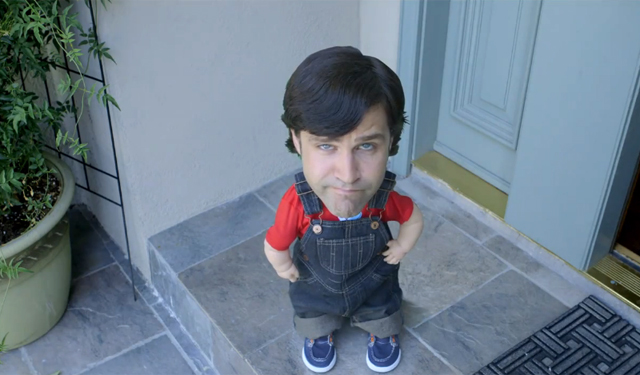 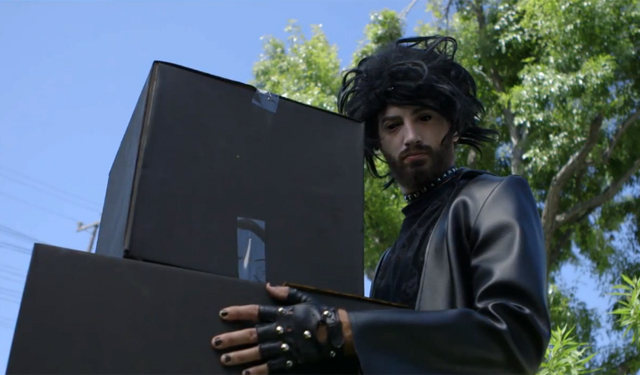 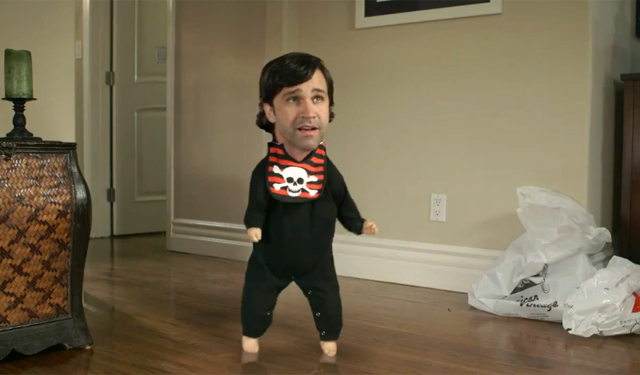 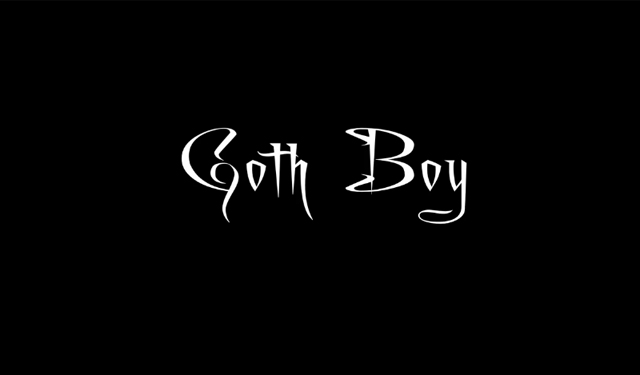