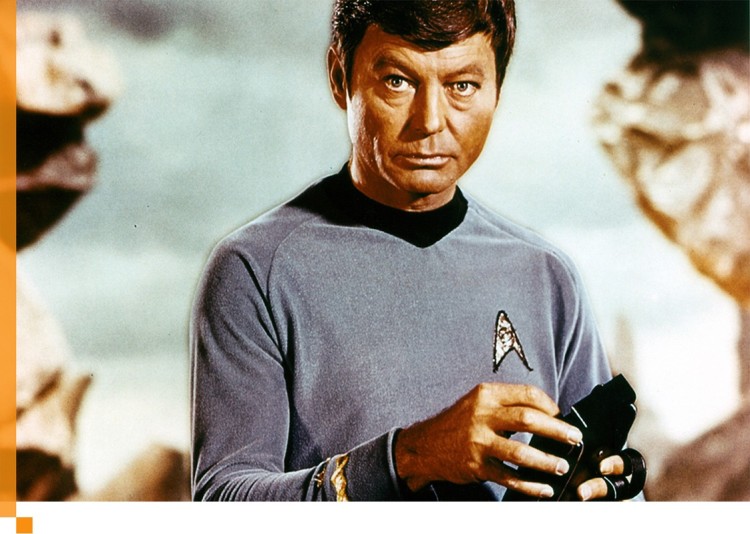 Google X Life Sciences, led by Andrew Conrad, is working on a disease-detection device similar to the Star Trek tricorder. The device would work by deploying specially designed nanoparticles into the body that interact with different markers for disease. These nanoparticles would signal a device that Conrad says would be worn on the wrist to catch diseases at the early stages, when they are most easily and successfully treated.

Conrad described the status of the project in great detail in an interview with Steven Levy of Backchannel, and predicts that the device will be a reality within five to ten years.