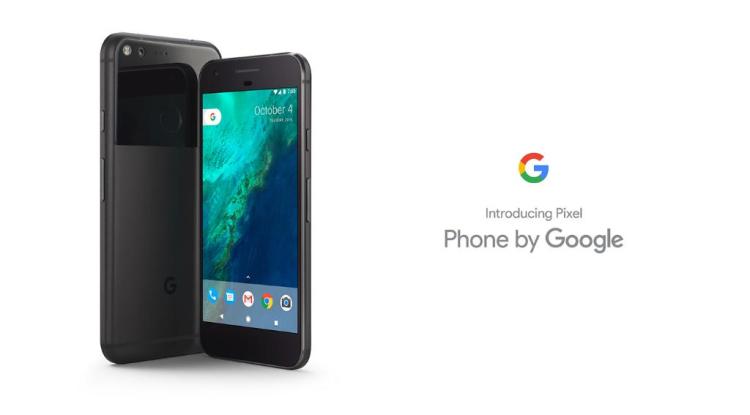 Google has announced their new Pixel smartphone at a live event held on October 4, 2016 in San Francisco. The glass and aluminum body Pixel has a 12.3MP camera with an f/2.0 aperture that offers advanced camera features like lens blur, a smart burst mode, and unlimited storage of photos and videos at full resolution through Google.

Pixel makes use of the new Google Assistant features, which let users control the device with voice commands, but can also provide answers from Google search and interact with other services to give reminders, schedule appointments, and even call for an Uber.

The Pixel is offered in 5″ and 5.5″ sizes, and each version has identical specifications and is available in “Quite Black,” “Very Silver,” or “Really Blue” and sets itself apart from the recently released iPhone 7 by having a headphone jack. 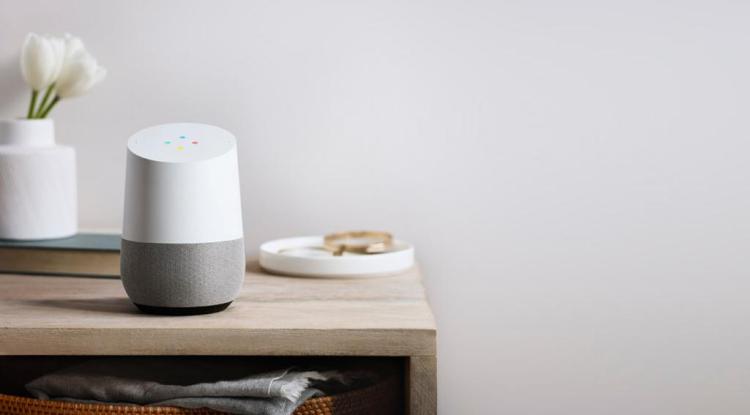 The event also focused on some other Google products like the new Google Home, which is powered by the Google Assistant and lets users control their connected devices through voice commands. Home can control a user’s music collection or pull songs from YouTube Red and Google Music, and it pairs with the new Chromecast Ultra to let users control 4K streaming video as well. 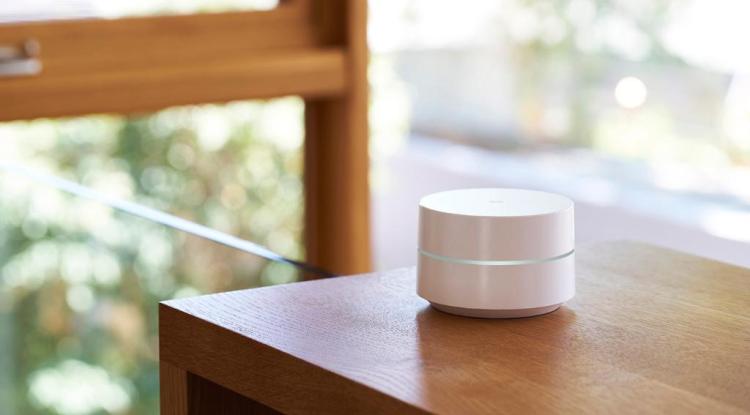 Additionally, Google debuted the Google WiFi router that pairs with a smartphone app. The WiFi router manages connected devices to maximize connection speed, and multiple WiFis can be used simultaneously to cover a larger area and provide better connections for multiple devices. 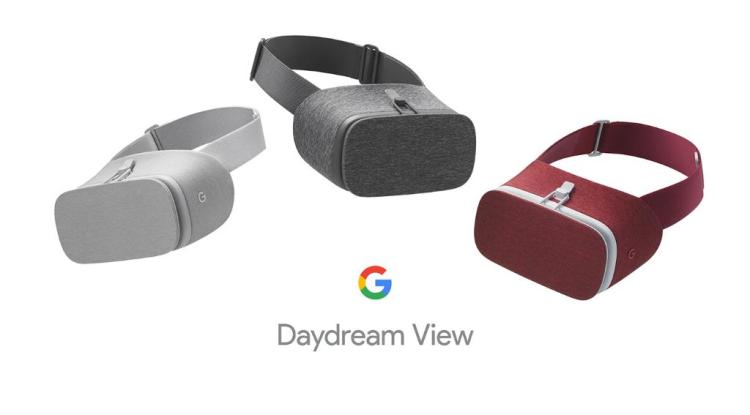 At the event, Google also showed off the new Daydream View virtual reality headset. Similar to a few other designs, users place their smartphone into the Daydream View for the VR effect. The Pixel is the first smartphone designed to work with the headset.