“These aren’t your garden variety gnomes.”

Gnomeland Security is a new funny animated cartoon web series created in Brooklyn by the Dark Igloo creative shop and {group theory} production company that tells the story of 5 crazy GLS (Gnomeland Security) government task force garden gnome agents that carry out missions to protect the nation from the threat of animal terrorism. You can view episode one (parts 1 and 2), plus an added episode 1 remix created by Electric Method online. Episode two will premiere on Wedensday, October 24, 2012 on the Gnomeland Security website and their YouTube channel.

From the perspective of most Americans, animal terrorism looks a lot like “natural occurrences,” which is why you’ve had no idea that this secret task force of mercenary delinquents has been keeping your ass safe… until now! The cat’s out of the bag and we’re here to waterboard it! 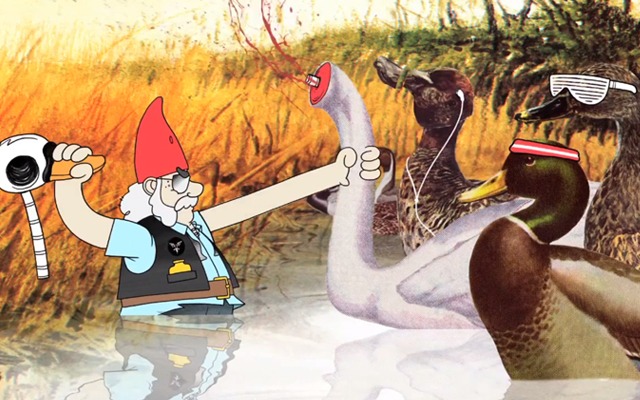 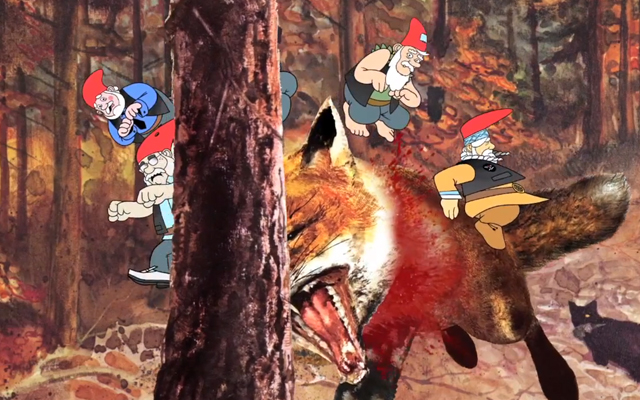