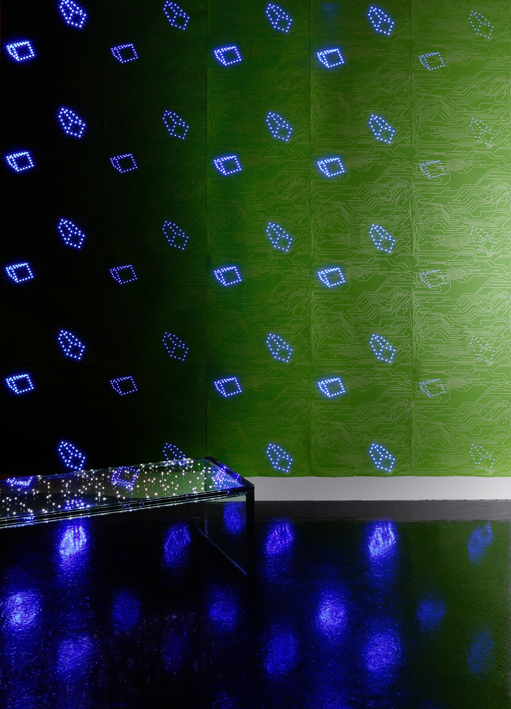 German lighting designer Ingo Maurer, along with Architects Paper, spent three years developing LED wallpaper, innovative patterned wallpaper that glows with LED lights. Each programmable roll has five pattern repeats that consist of 48 white, 60 blue and 60 red LEDs and is custom-made in Germany (with a minimum order of 15 rolls).

Maurer is quoted as saying, “The LED wallpaper offers very thrilling possibilities to illuminate rooms: Dimmed, enigmatic light hardly revealing where the shine is coming from or an urban vibrating atmosphere – to mention only a few options. It’s magic ! A big advantage also is that the LED wallpaper can be hung in more or fewer strips and lengths according to the architecture and furnishing of a room. Interior designers have the choice.” 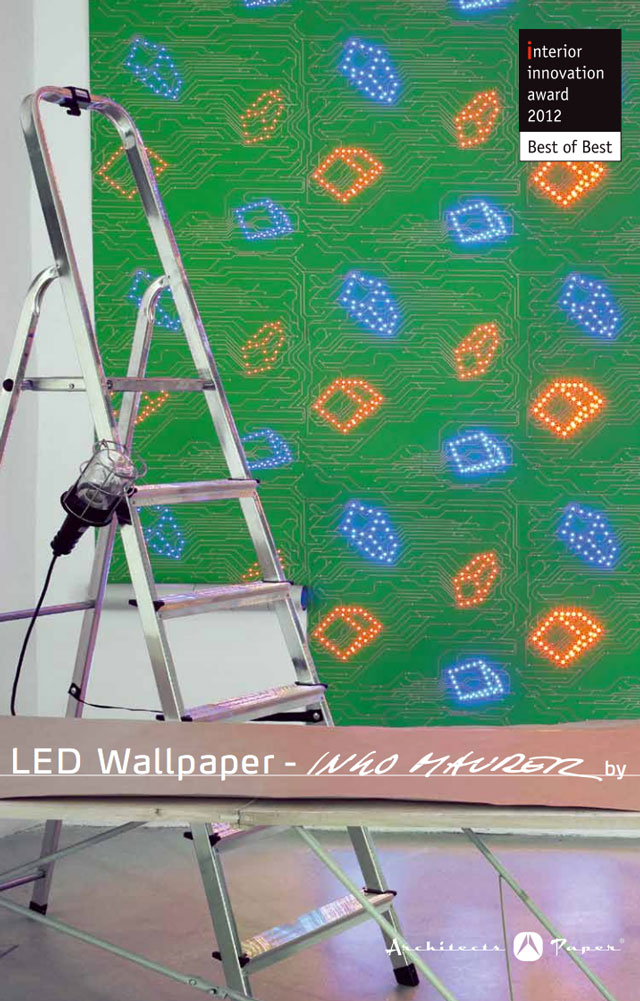 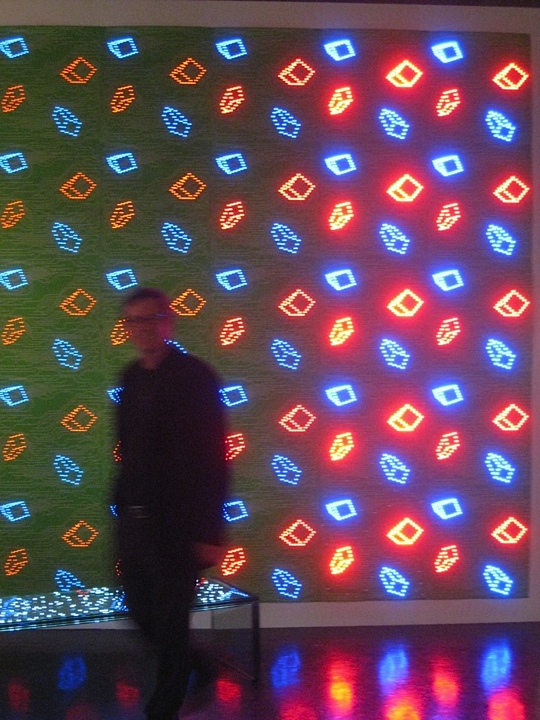 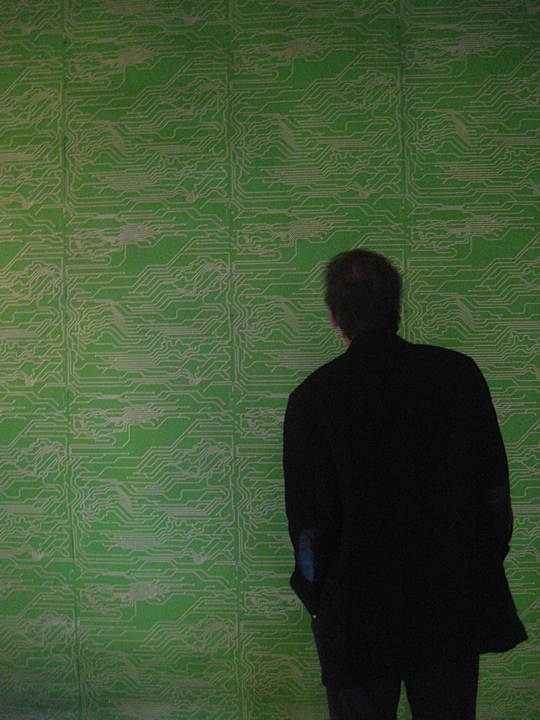 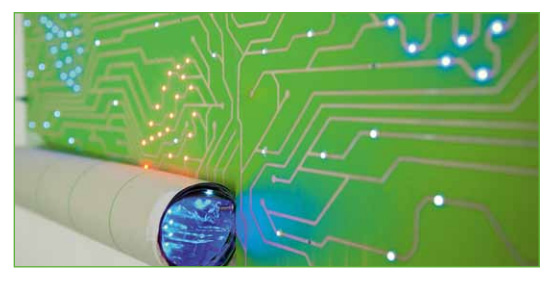