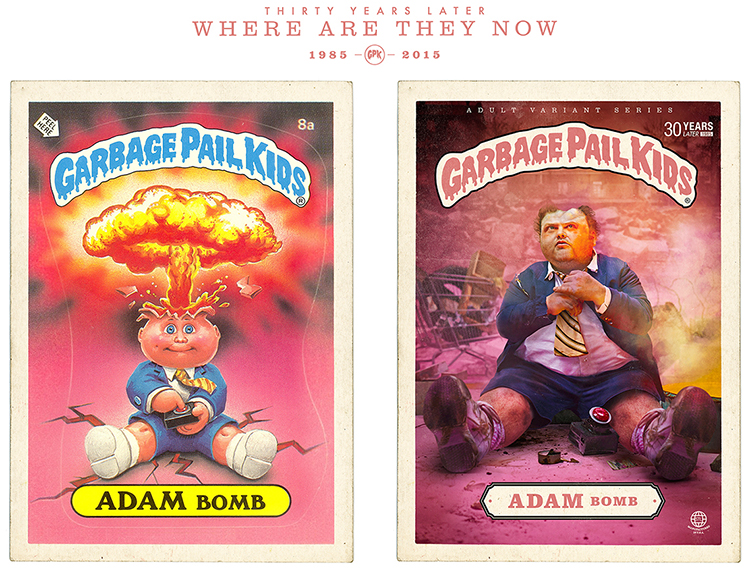 St. Louis photographer Brandon Voges and digital imaging artist Jordan Gaunce of Bruton Stroube Studios have created Garbage Pail Kids – Where Are They Now?, an awesome photo project portraying some of the most popular and abnormal Garbage Pail Kids from the 1980s as real-life adults, thirty years later. The project began with an idea pitched by Boxing Clever art director Jake Houvenagle.

About a year ago, my friend Jake Houvenagle (a very talented local Art Director and Designer) and I (Brandon Voges, commercial lifestyle photographer at Bruton Stroube Studios) went to lunch to hang out, talk ideas, and drink good beer. In the middle of our conversation, Jake tells me about this concept he has to shoot Garbage Pail Kids, 30 years later…as real people, in real situations, with backstories of how their lives have played out. I then proceeded to crap my pants, tell him of his genius and get super excited. I was a huge fan of Garbage Pail Kids and had a large collection as a kid. The idea of revisiting them, thinking through their story and shooting these portraits was a dream. We had to make this happen.

From there, we picked cards we thought would be good candidates and squeezed these shoots in when we could. It took us until now to get them all finished -shooting them in studio and on location around St. Louis. 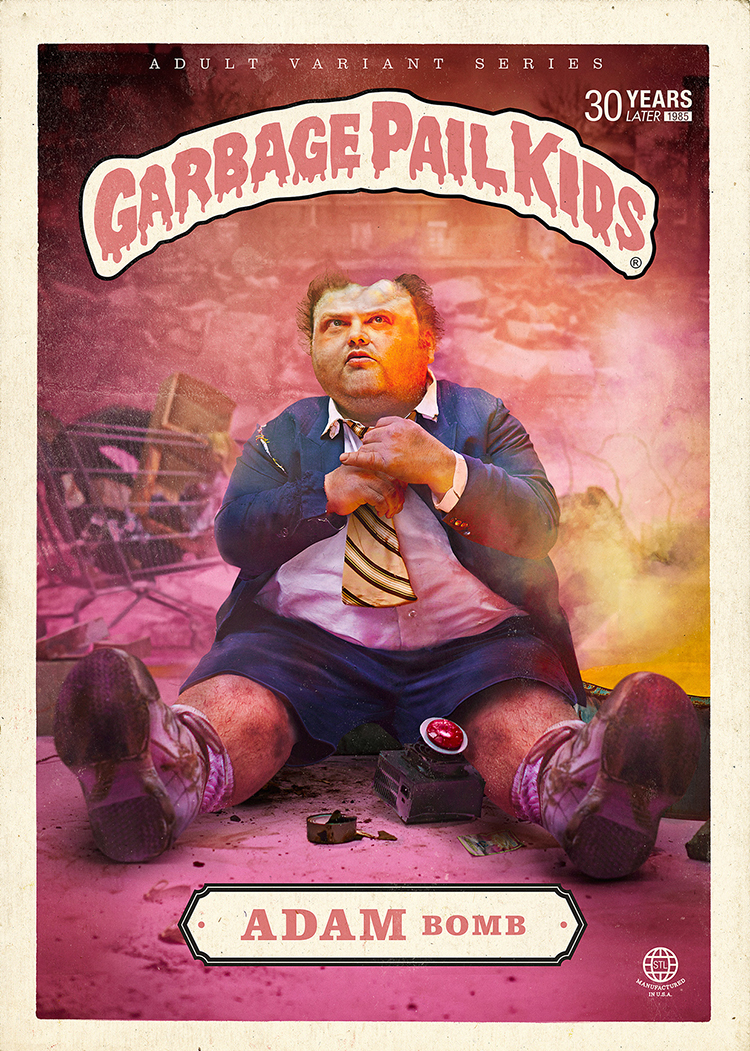 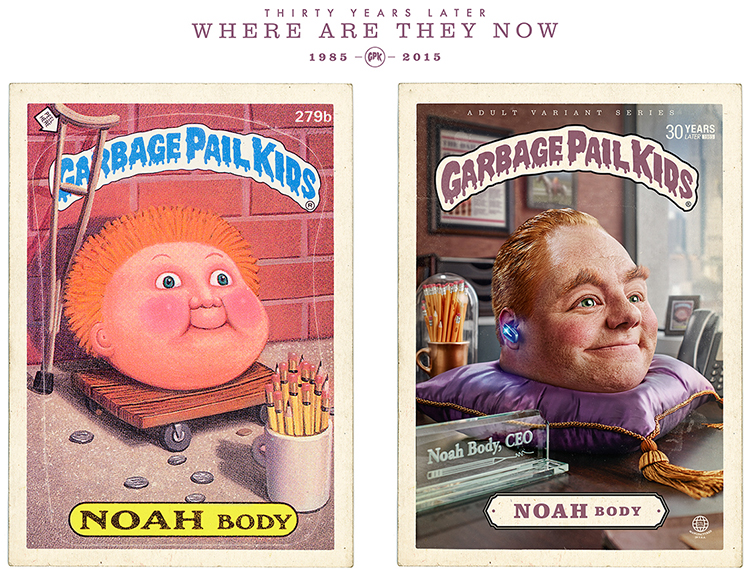 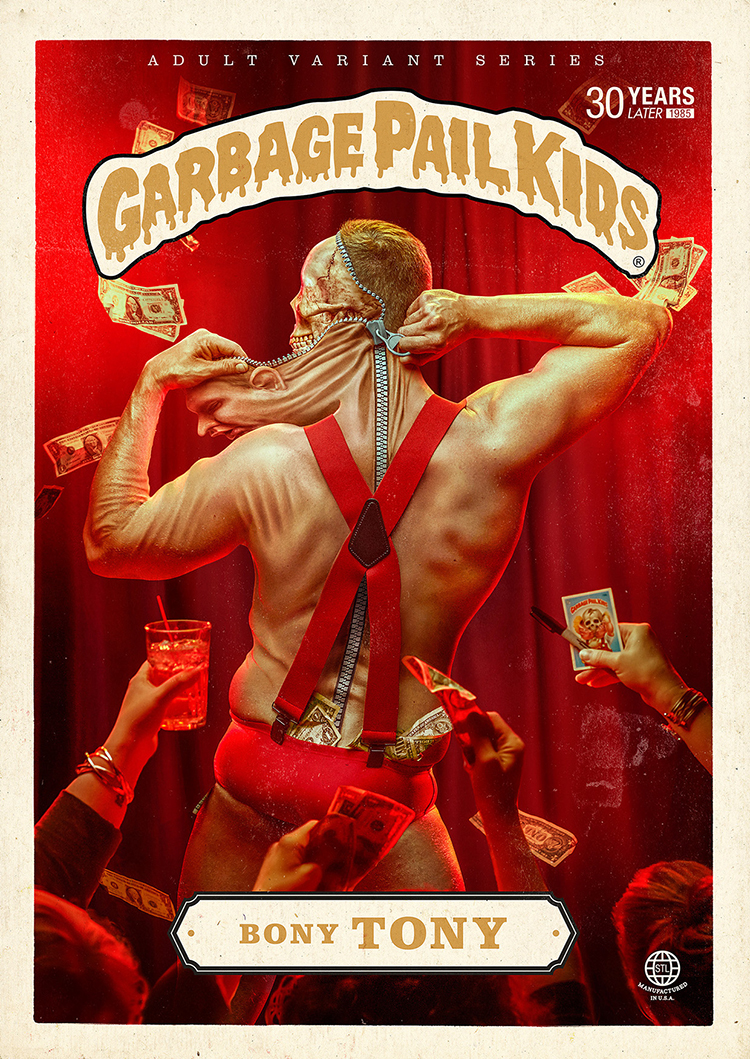 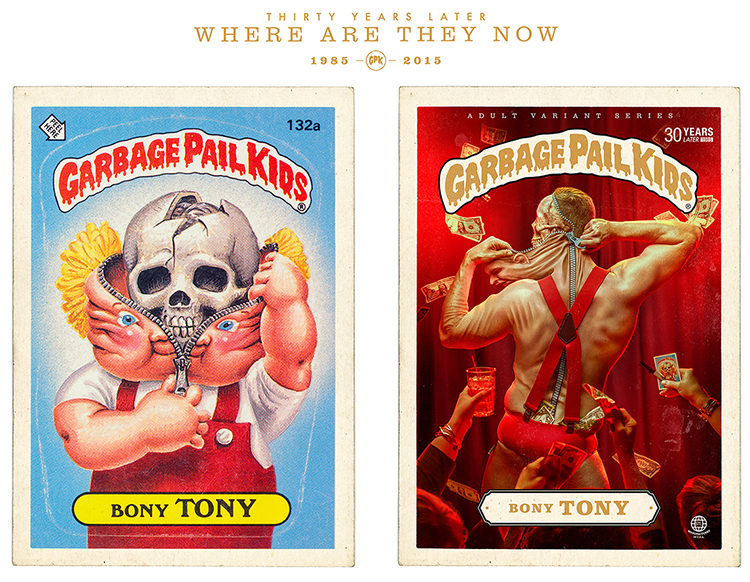 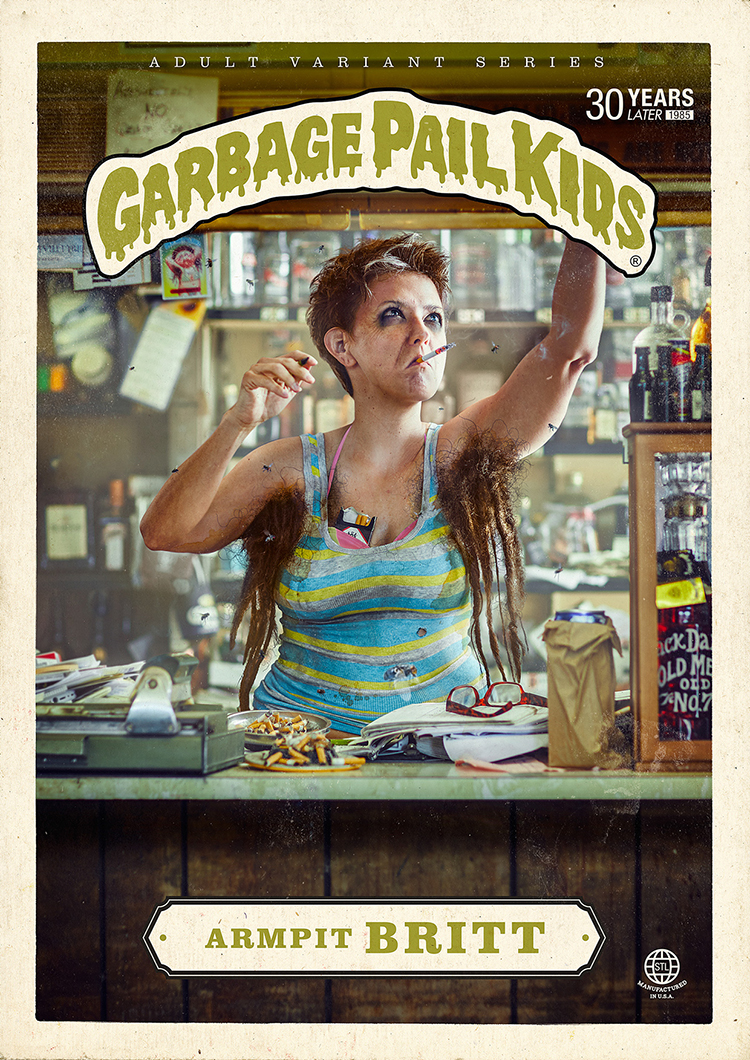 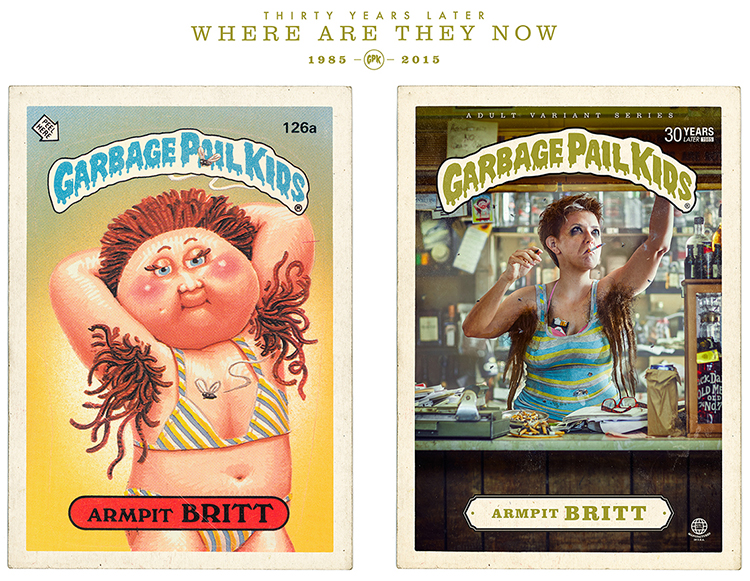