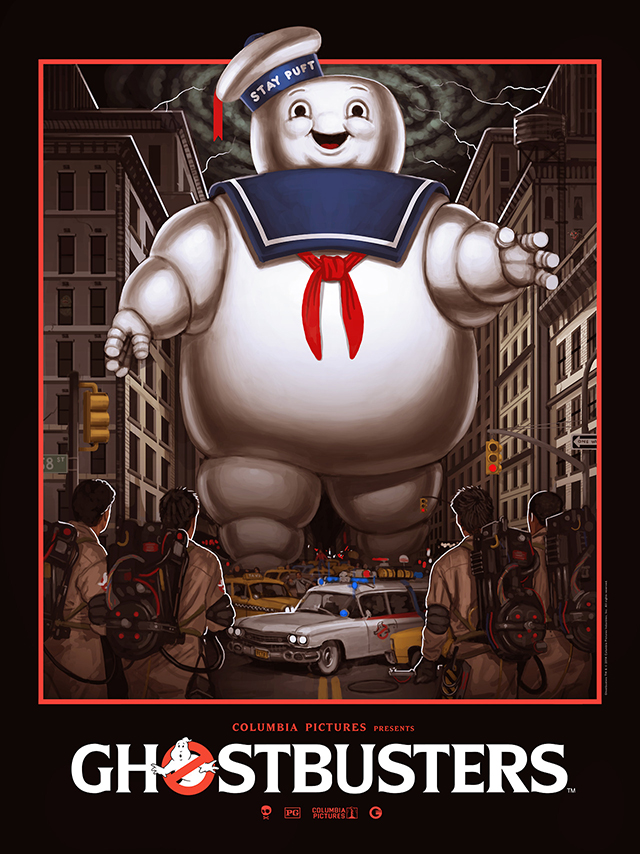 Gallery1988 and Sony Pictures have teamed up to host a traveling Ghostbusters art show to celebrate the classic film’s 30th anniversary. The show will feature over 70 talented artists who are all creating original paintings, prints, sculptures, and clothing inspired by the ghoul fighting Ghostbusters. It will begin in New York City this Saturday, April 19th, 2014 from 7-10 PM at “69 Leonard St., near the famous firehouse from the film” (Hook & Ladder 8). You can find out future dates, locations, and purchase limited edition prints from the traveling art show online at ghostbusters30th.com. 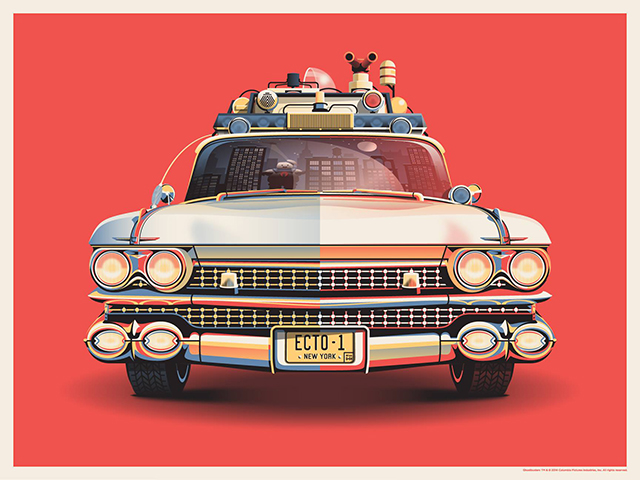 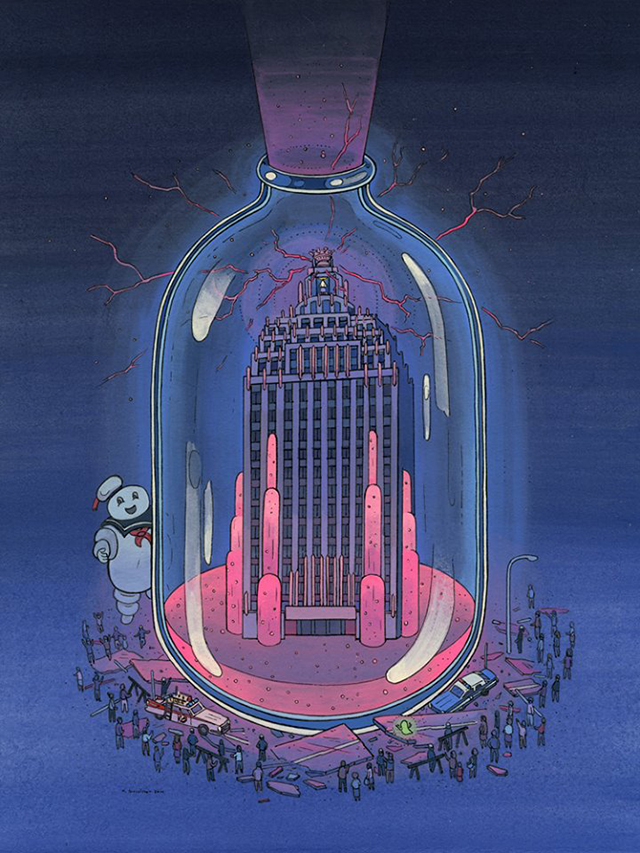