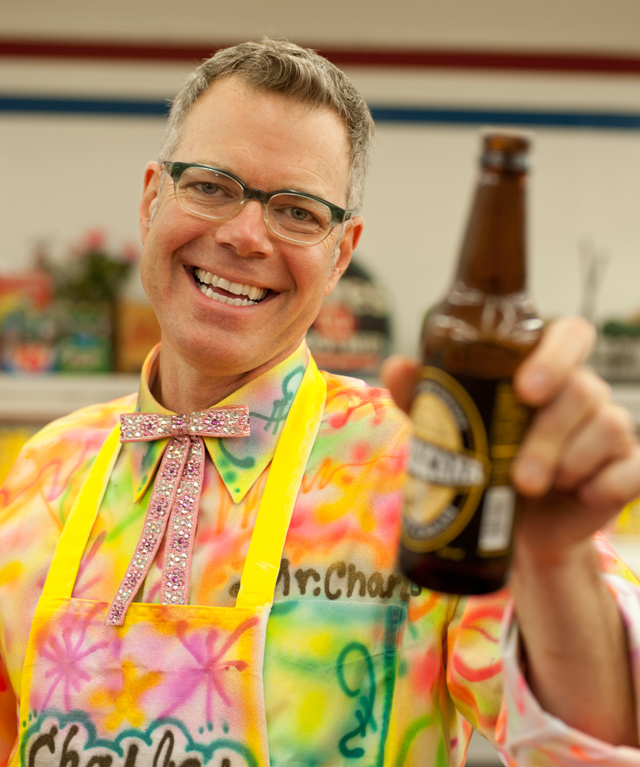 Now in its second year, The Summer Soda Tasting at Galco’s Soda Pop Stop is a fun day of soda sampling, music and performances. At this family-friendly event, pop culture humorist Charles Phoenix will not only serve ‘poptails, but will unveil his new Test Kitchen concoction, a Seven-Layer Soda Pop Rock Cake. Also, several companies will launch their new lines of sodas.

This fundraising event benefits Friends of the Southwest Museum Coalition and happens July 22, 2012 from 5 PM to 8 PM at Galco’s in Highland Park, California. Tickets are available now. 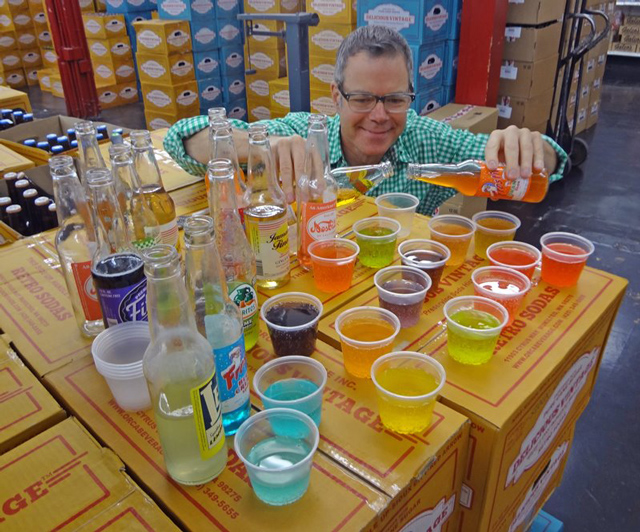 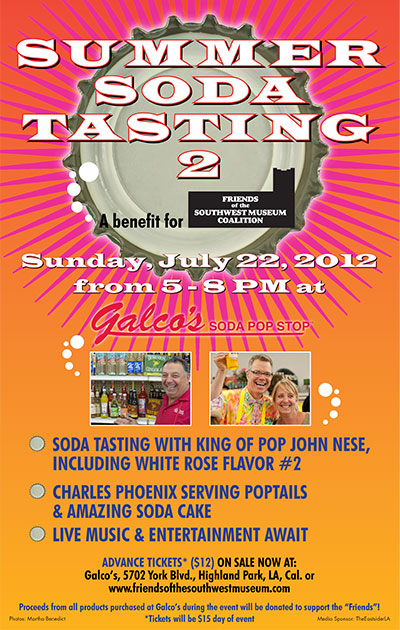