In a new featurette for Fuller House, they go behind the scenes with Candace Cameron Bure (D.J. Tanner-Fuller), Jodie Sweetin (Stephanie Tanner), and Andrea Barber (Kimmy Gibbler) as they prepare for the upcoming Netflix original sequel series to Full House. Season one will become available to stream on Netflix on February 26th, 2016.

Like the original series, the show is set in San Francisco. The focus is on the recently widowed D.J. Tanner-Fuller, who is now a veterinarian and mother of three sons. She enlists the help of her sister Stephanie and her best friend Kimmy—who is now a mother to a teenage girl named Ramona—to move in and help her raise her boys after her husband, Tommy, dies. 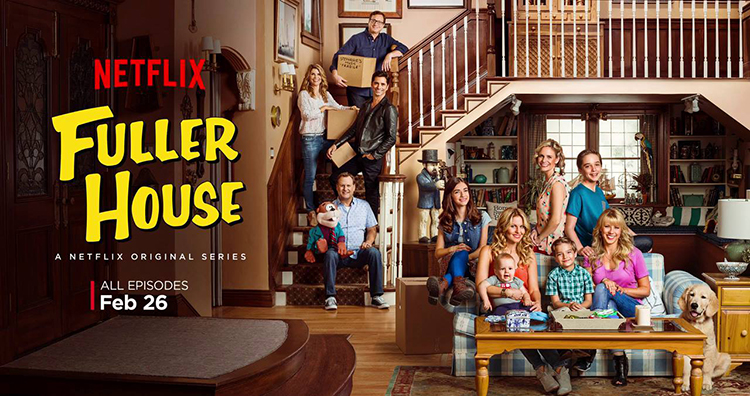