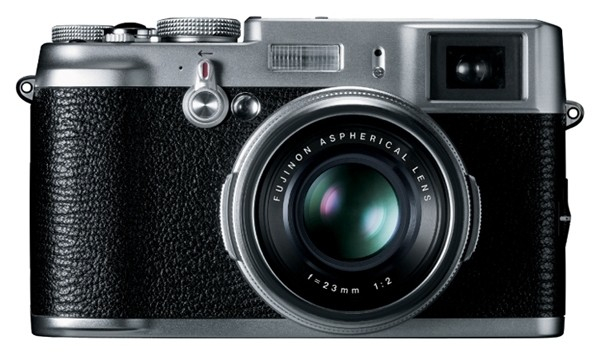 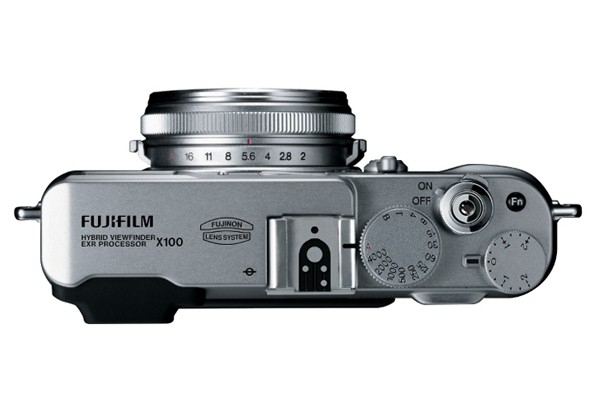 Fujifilm has announced their beautiful new FinePix X100 compact camera due to be released in early 2011.