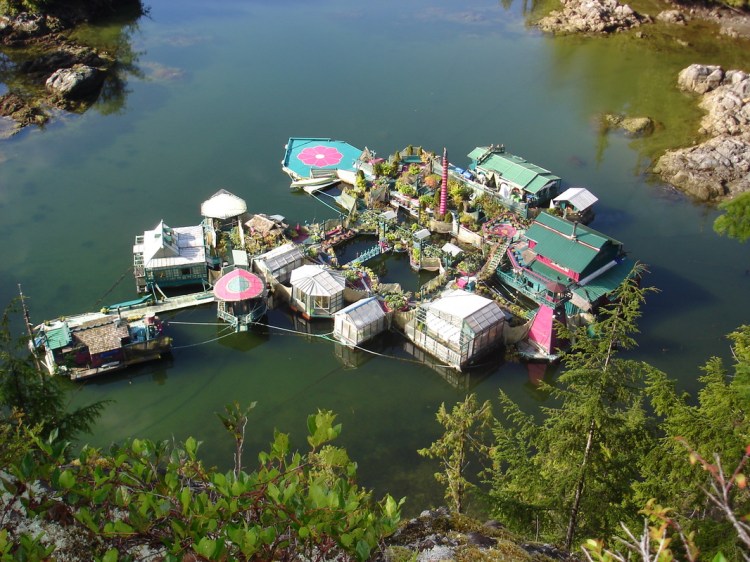 photo via Vanguard Diving and Exploration

Since 1992, Canadian artists Wayne Adams and Catherine King have been residing at Freedom Cove, an off-the-grid floating home distributed across 12 floating platforms. Located in a cove on Vancouver Island in British Columbia, the super houseboat includes five greenhouses, a studio, art gallery, and a guest lighthouse. The couple subsists on vegetables from their half-acre of floating garden space as well as fresh fish caught by Adams. The house can be toured via charter boat in the summer months. 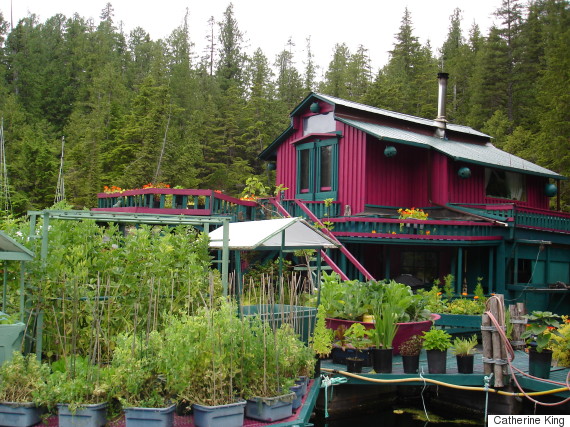 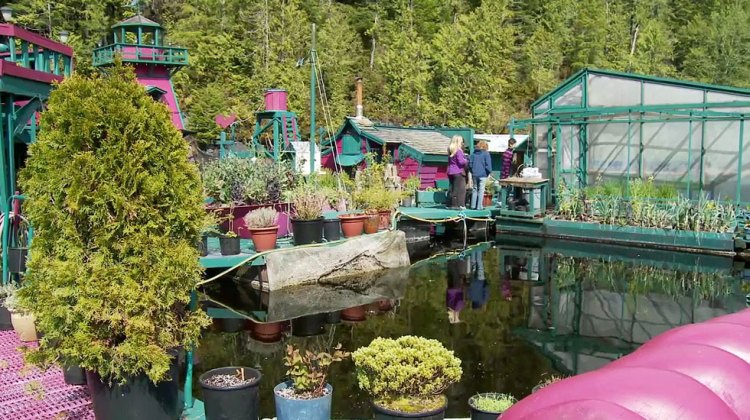 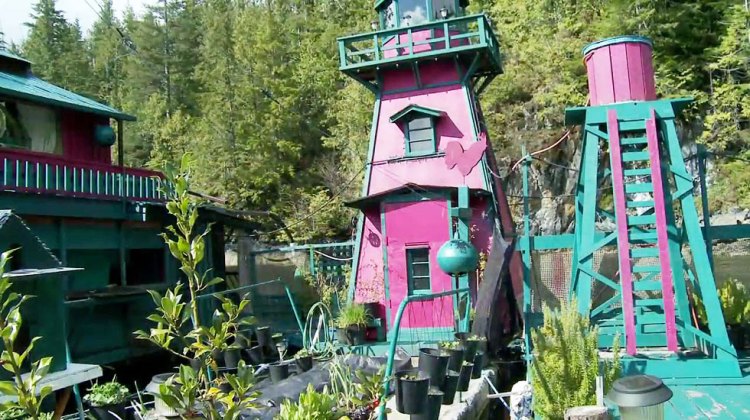 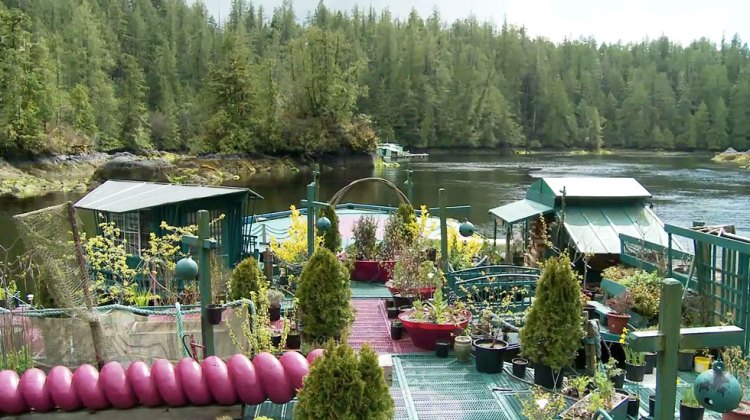